Why is this ordinary looking stone a precious archaeological finding?

This is already the second significant discovery from this area in the last two years. 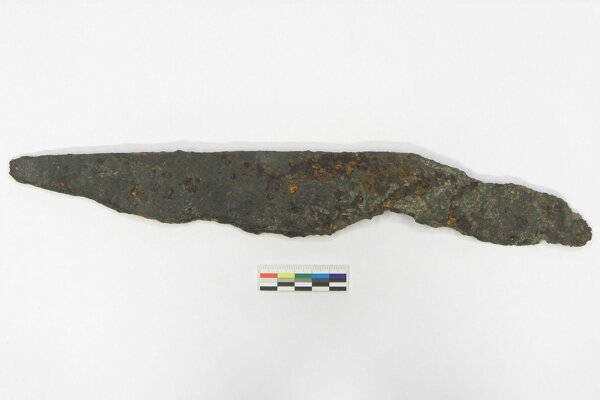 Employees of the Vlastivedné Museum in Hlohovec identified a strange object that was found between January and February in the Váh river, near Dvorníky in Hlohovec county, by fishermen. 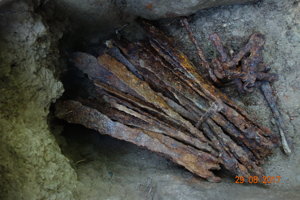 It looked like a stone, but after cleaning it, they realised it was a precious archaeological finding composed of at least nine iron semi-finished products of lance with a knife-like shape. The fishermen brought it to the museum for further inspection.

These objects were stuck together in the water thanks to corrosion, sand and gravel. The artefacts were either tied or packed together before they ended up in the water. The finding can be linked to an historical ford in this locality, but it is also possible that water transported it here from another place. 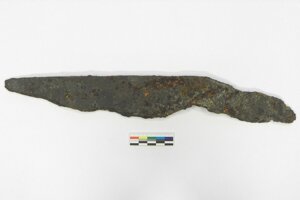 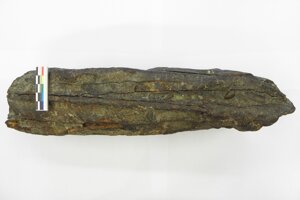 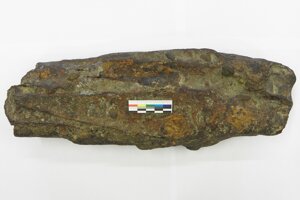 “By now, it is possible to date it only roughly between the Iron Age and the Middle Ages,” said Matúš Sládok of the Regional Monuments Board, as quoted by the SITA newswire.

There are further research missions planned in the location, and the object itself will undergo more analysis, he added.

It is the second significant object found in the Váh river in Trnava region, he added, that was reported to preservationists. In 2017, they came across a Bronze blade of a dagger found in the cadastre of Hlohovec.