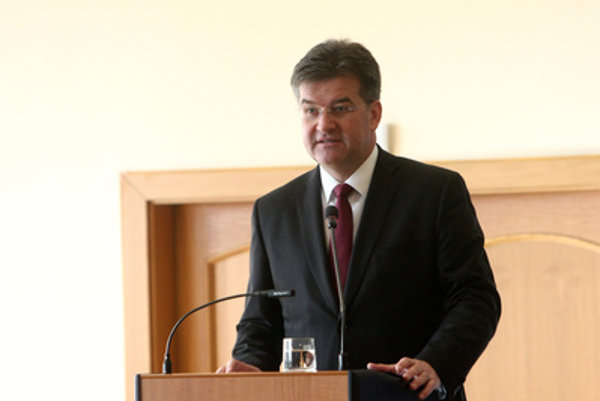 Although central Europe supported Slovakia’s Vice-President for the Energy Union, Maroš Šefčovič, to hold one of the top EU posts after the European Union elections, he was not chosen for any.

“It is no secret that the image of Visegrad Four within the EU is not good,” Lajčák explained to the TASR newswire. “It is our own fault.”

Nevertheless, the stance towards migration turned out to be right, and the time proved that the V4 views were rational, Lajčák added.