Former TV Markíza director Václav Mika was questioned on the second day of the trial involving Kočner and Rusko. 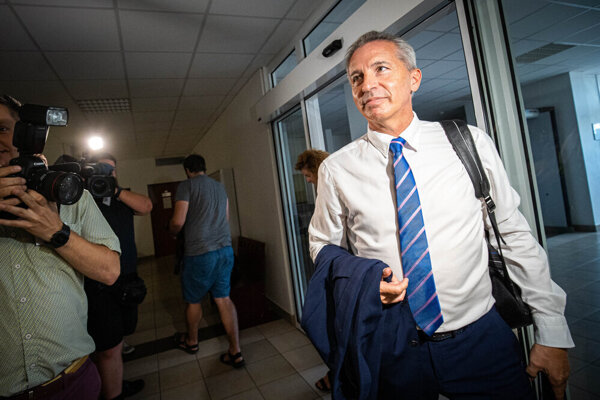 The trial involving controversial businessman Marian Kočner and ex-general director of private broadcaster TV Markíza, Pavol Rusko, continued on July 23 with the reading of documentary evidence and the hearing of Václav Mika, who led TV Markíza after Rusko, the Sme daily reported.

Kočner and Rusko stand accused of forging promissory notes worth €69 million and of obstructing justice.

The trial started on July 22, when the court questioned Rusko. In addition, prosecutor Ján Šanta presented the new evidence – the fifth promissory note – which has not been included in the case file until now. 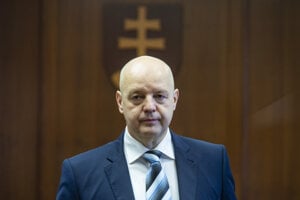 At the beginning of the July 23 proceeding, Kočner's defender Michal Mandzák said that his client wants to attend the main trial and testify, but only if the trial will take place in a Bratislava prison or any other prison besides Leopoldov, Sme wrote.

The court started by reading the documentary evidence. Šanta, among other things, read the extracts from Slovakia’s business register and TV Markíza’s contract to prove that Rusko was the company's statutory representative at the time of signing the promissory notes.

“The list of obligations: It states there are none,” Šanta read, as quoted by Sme.

Rusko went on to doubt Markíza's contract, which claims that the television had no obligations, including promissory notes.

“It was formally prepared: there is not even a writ of distrainment, even though Markíza was facing one, which proves that it was just a formal statement,” Rusko claimed, as quoted by Sme.

When did Markíza learn about the promissory notes?