Official figures show rise in number of suicides in Slovakia 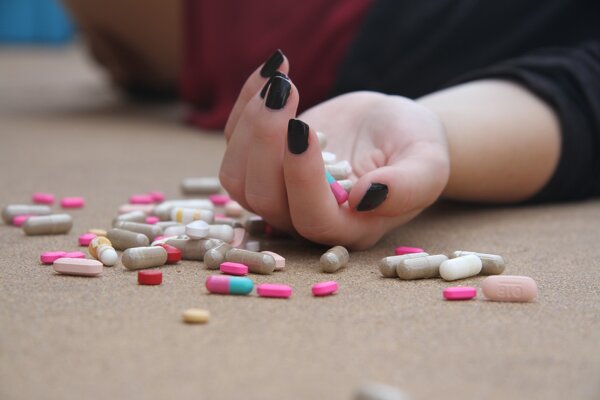 People at work have been inclined to commit suicide more often, since 2014, than the unemployed in Slovakia. (Source: Pixabay)
Font size:A-|A+  Comments disabled

The number of people in Slovakia who decided to commit suicide last year has gone up compared with 2017.

“533 people ended their lives by committing suicide in 2018, which is 27 more than the year before,” the National Health Information Centre (NCZI) said, as quoted by TASR.

Also, the NCZI informed about 773 suicidal attempts from the past year, which is a drop of 68 attempts.

Most of the people who committed suicide were in their fifties. Yet, four children under 14 ended their life. Moreover, young people of ages 15 and 19 committed fifteen suicides, out of which eleven were boys.