How did Bratislava surprise a well-known American travel writer? 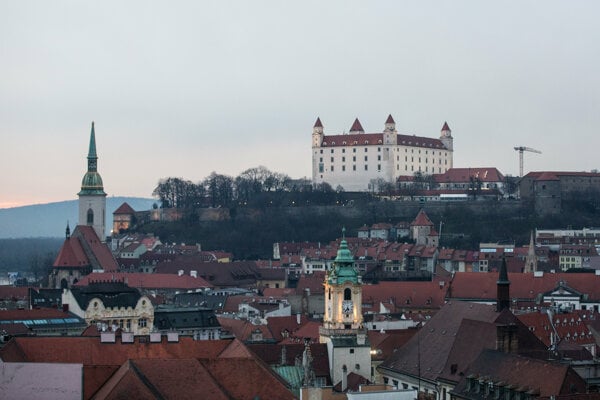 “Bratislava, the capital of Slovakia and once a nearly desolate ghost town, is one of the big surprises of my recent travels,” starts the early July piece of American travel writer Rick Steves for the USA Today website.

Steves, who writes European travel guidebooks and hosts travel shows on both radio and television stations, praised the city’s compact old town with its “colourfully restored facades, lively outdoor cafés and swanky boutiques”, as well as the redeveloping industrial quarter and the makeover of the Petržalka district, known for its communist-era paneláks.