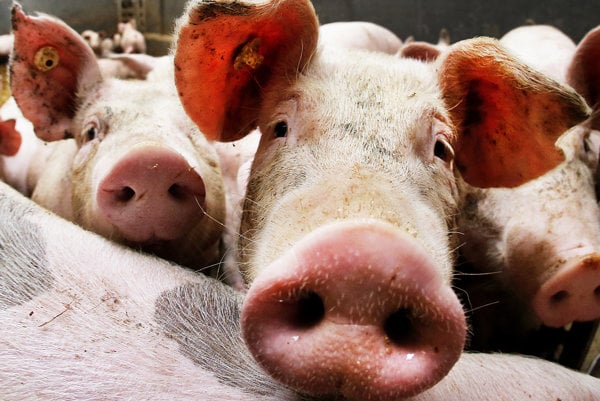 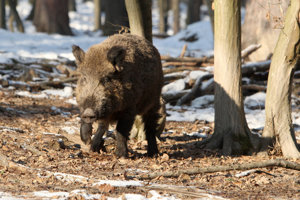 “Farmers located in these zones will receive further veterinary measures to stop the contagion,” Hrežík said, as quoted by Sme.

Alhough the African swine flu is not transmissible to humans, it can cause damages to farms. The death rate of infected animals is 95-100 percent.

“Since there is no cure, animals have to be killed,” said Jozef Bíreš, head of the State Veterinary and Food Administration, back in May.

Thank you for singing up. Shortly an email will be sent to the address you provided to verify your e-mail.
Error! Please try to register again later, your e-mail was not registered.
Your email is not in a correct format.
Please confirm you are not a robot.
Share on Facebook (103)Comments disabled