The man who submitted it will also submit a complaint against this decision. 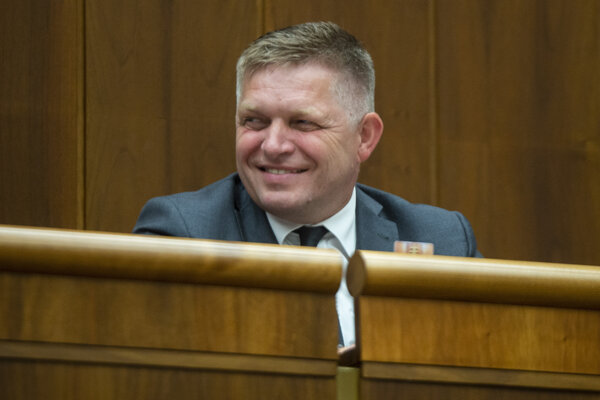 Ondrej Dostál, the chairman of the Civic Conservative Party (OKS), informed that he had submitted the criminal complaint.

The investigator subsequently turned it down following a phone call with the National Criminal Agency (NAKA) and the Financial Administration's inspectorate who are dealing with Vadala's crimes, he added for the SITA newswire. 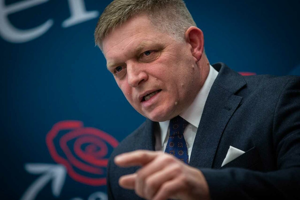 Read alsoFico: I did not speak with Vadala on the phone Read more

“I have challenged the decision to dismiss the criminal complaint,” Dostál said, as quoted by SITA.

The criminal police department of the Bratislava I district police corps directorate explained that there was no reason to start the criminal prosecution.

According to the Italian La Repubblica daily, the Italian prosecutor's office found out about a phone call between Fico and Vadala from 2012, as the Denník N daily reported back in February.

Fico, however, denied being in contact with Vadala, who is charged with drug crimes in Italy.

“He didn’t call me, and I didn’t call him either,” Fico said at the time, as quoted by SITA. “I don’t have his number, he doesn’t have mine and I peremptorily dismiss these lies.”