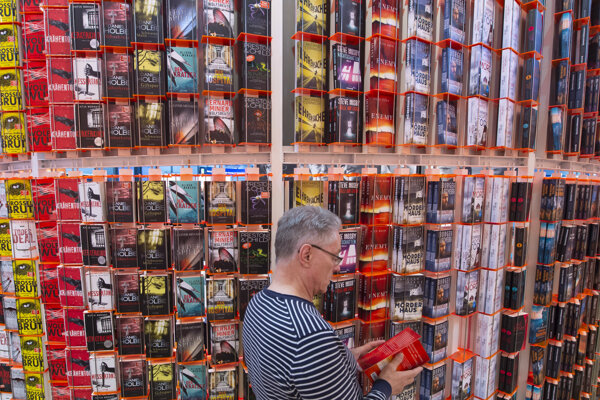 When Slovak writer Michal Hvorecký became victim to online hate speech, he responded to the unstoppable flood of fabricated quotations and lies in his own way: he wrote a novel and called it Troll.

Its dystopic story unfolds in a post-hybrid-war world ruled by those who control internet propaganda. This book has resonated on the German literature market and launched Hvorecký as the best known Slovak writer in Germany.

Hvorecký, 42, believes it was the topic that brought success to the book. It is one of the first novels reflecting fake news, manipulation and propaganda. The excellent translation by Mirko Kraetsch also played a role.

“Germans read it as a political novel about how populism has developed in eastern Europe, as a commentary on present times and as a warning of where the world is heading,” Hvorecký told The Slovak Spectator. In Slovakia, in contrast, the novel was perceived as a story about the near future, he added.

Troll established Hvorecký on the German literature market to a larger extent, though he has been present there for 15 years.

“Only now I’ve succeeded in moving one step up,” said Hvorecký, who finished an eight-month tour of German-speaking countries with this book in June. “I get invited to their literature houses, a very prestigious network of places dedicated to literature, and to prestigious book festivals.”

At public readings of the novel, German readers were curious about what is happening in central and eastern Europe, why politicians like Viktor Orbán and Jarosław Kaczyński are winning elections and why opponents of democracy are so successful. All this is happening around the 30th anniversary of the fall of the Berlin Wall. German readers also ask about the investigation of the murder of an investigative journalist and his fiancée in Slovakia. 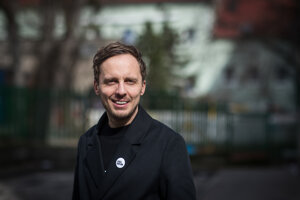 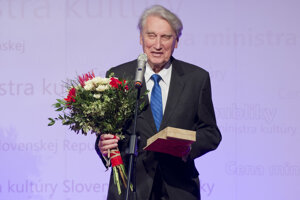 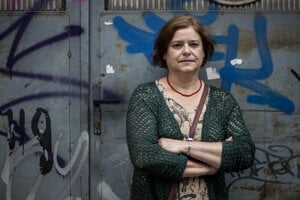 “Through the story of Zuzana Čaputová, an activist recently elected Slovak president, I portray Slovakia as an exception in the region,” said Hvorecký. “I present her story as an example of a change from below, and this is perceived very positively.”