It was not the cheap labour force that motivated the German automotive supplier to build a plant in Slovakia. 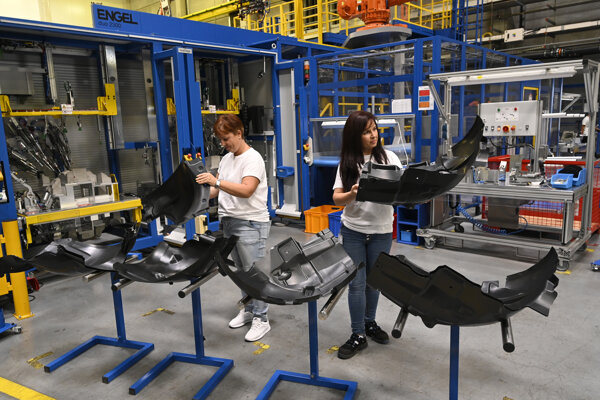 Roechling Automotive, a German components supplier for the automotive industry, opened a new plant in Kočovce, near Nové Mesto nad Váhom (Trenčín Region) in mid July. Through this investment, the automotive division of Roechling Group wants to satisfy the increased demand for new technologies and expand its warehouse and production premises. The ambition of the company is to employ 240 people.

The company arrived in Slovakia in 2017. It is involved in the production of plastic components for the automotive industry. 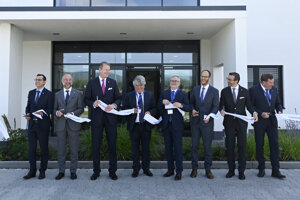 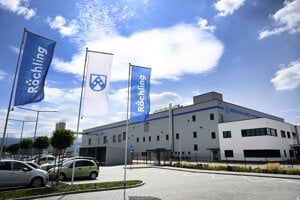 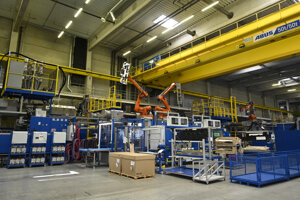 Opening of a new plant of Roechling Automotive (7 photos)

“The main reason why we’ve arrived in Slovakia and built a new plant here is the presence of significant carmakers in the region,” said its director Vladimír Lopušniak. “We currently employ 80 people, and our goal is to find 120 employees by the end of next year.” 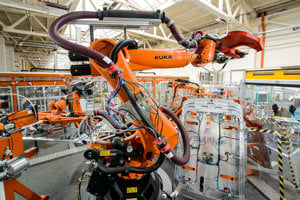 “It wasn’t our goal to save money in a country with cheap labour. We have been choosing regions where we are able to establish our presence, where it is about what we do and not about how much we save,” said chairman of the division’s board of directors, Hanns-Peter Knaebel. “We’ve been motivated by the fact we’re able to adapt the labour force to meet our goals and expectations.”

Lopušniak said that the investor is having a problem finding a qualified labour force, partly due to the very low unemployment rate in the district of Nové Mesto nad Váhom.

“Production processes are mostly automated, but human work is still needed,” said Lopušiak. “Our biggest problem is that we’re unable to gain qualified technicians, but this is the problem of other firms engaged in the business as well.”

The company is involved in the production of car technological components. It supplies its products to carmakers in Slovakia and Hungary. The company has been granted a 10-year tax holiday from the state, which began last year.