Salmonella cases on the rise in Slovakia

More than 7,000 salmonella infections were recorded in 2018. 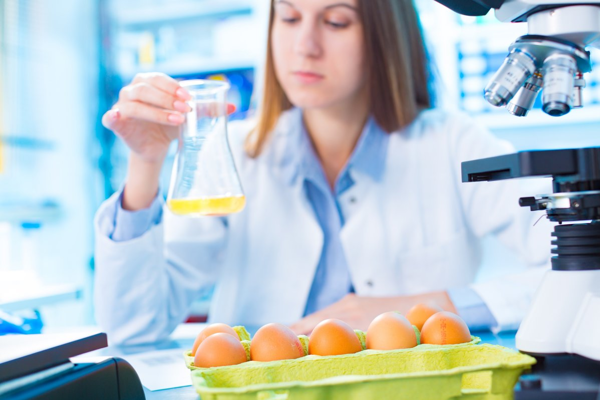 Hotter summers in Slovakia and a change in people's food habits have contributed to the rise of salmonella cases in Slovakia, hygienists claimed.

The number of salmonella infections has risen by 40 percent in the last five years, the Public Health Authority (ÚVZ) said, as reported by the Sme daily.