You can’t win if you don’t lose

Social media has fueled a desire to appear successful at all times. 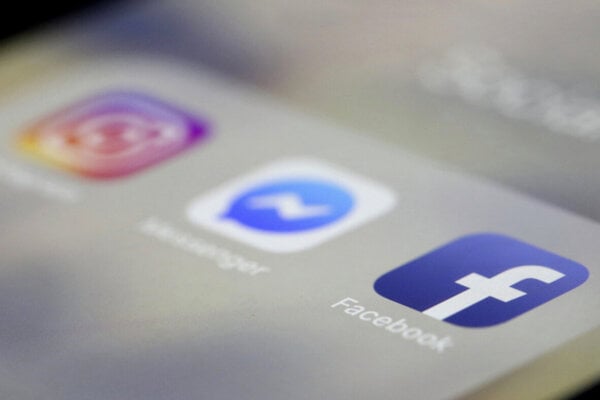 Any successful person will tell you that they learned more from failure than success. But people are increasingly obsessed with winning, or at least portraying themselves as perpetual winners.

It’s clear that social media has fueled a desire to appear successful at all times. Online, people only get promotions (they are never fired), there is always a beautiful sunset (it never rains) and we are always eating beautiful food. But as life becomes increasingly mediated by smartphone screens, there’s a risk that reluctance to look like a loser on social media bleeds into real life, and that people stop taking risks out of fear of failure.

Indeed, this reluctance to look like a loser now pervades culture. A recent article in The Wall Street Journal detailed how scenes in the new action film “Hobbs and Shaw” are choreographed so that the film’s stars (Dwayne “The Rock” Johnson and Jason Statham) are never perceived as having lost a fight. Any scene where the two are fighting unfolds based on a numerical system that scores punches or kicks received with those delivered. Filmmakers are contractually obligated to make sure Hobbs and Shaw are never outscored.