The deed is not considered a crime. 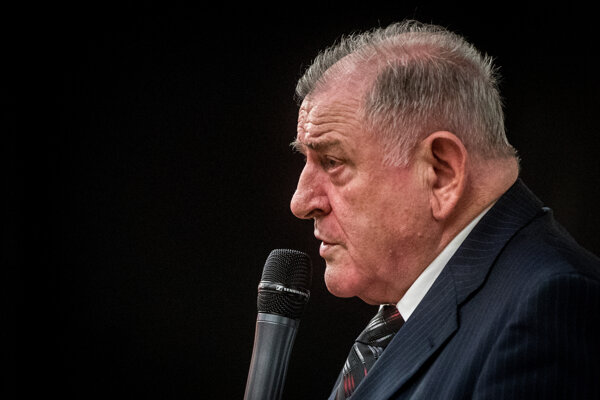 Former Slovak PM Vladimír Mečiar will not be prosecuted due to the blanket amnesty he was granted in the abduction case regarding the president’s son Michal Kováč Jr, TV Markíza tvnoviny.sk reported on its website.

The act is not a crime and there is no reason to move up the case, the investigator has decided. The police communicated about it with the General Prosecutor’s office, according to report.

In July 2017, police started investigating Vladimír Mečiar on suspicion of having committed a crime. On August 10, the police reported that they will not prosecute the amnesties as the case is time-barred.