The flights will be launched on November 3. 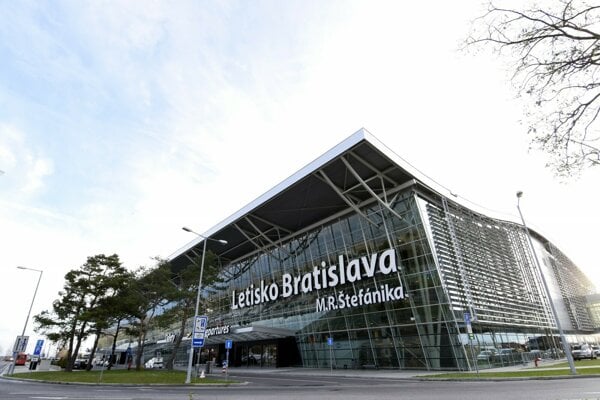 Bratislava airport will offer a third regular flight connection to Ukraine. After Kyiv and Lviv, planes will travel between the Slovak capital and Odessa as of November 3.

The flights will be operated by low-cost airline Wizz Air as part of the 2019/2020 winter schedule, the TASR newswire reported.

The planes will be dispatched twice a week, on Wednesdays and Saturdays. 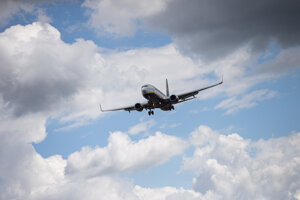 Wizz Air will operate regular flights to Kyiv as well, with planes being dispatched four times a week. The flights to Lviv in western Ukraine will be operated three times a week, TASR wrote.

Thank you for singing up. Shortly an email will be sent to the address you provided to verify your e-mail.
Error! Please try to register again later, your e-mail was not registered.
Your email is not in a correct format.
Please confirm you are not a robot.
Share on Facebook (176)Comments disabled

Applying for the S1 document for vaccination? Insurer will need proof of residence

EU citizens who live in Slovakia and want to be vaccinated against Covid-19 should request the S1 form in the country of their insurance.

Every school should be school of democracy. Slovakia lags behind