Mečiar is starting a political party

The controversial former prime minister said there is no party that puts Slovakia first. 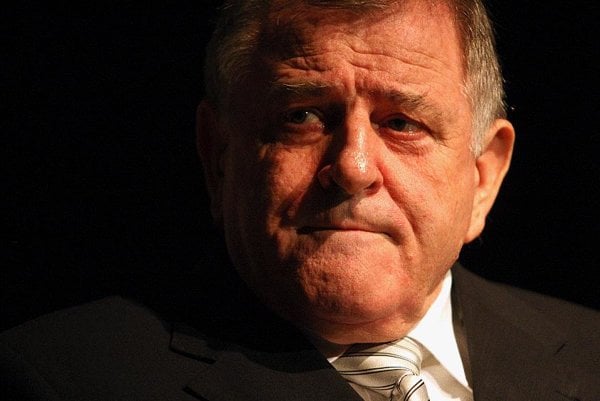 Mečiar says he will quit if his party does not hit 5 percent. (Source: SME)
Font size:A-|A+94

The man who symbolises Slovakia's problematic political transformation in the 1990s wants to make another political comeback.

Former prime minister Vladimír Mečiar announced he wants to start a new political party. Under his watch in the 1990s, the biggest scandals in the post-1989 history of Slovakia happened, including the abduction of the former president's son and the murder of Róbert Remiáš. His authoritarian-leaning government led Slovakia away from the path to the EU and NATO, prompting Madeleine Albright to call the country the black hole of Europe.

Mečiar bid his farewell to Slovaks in 1998, when he was ousted through a joint effort of the then centre-right opposition. His now-obsolete Movement for a Democratic Slovakia (HZDS) was, however, part of a coalition with Smer and SNS between 2006-2010. Since then, he has been in retirement.