Four cases have been reported in eastern Slovakia so far. 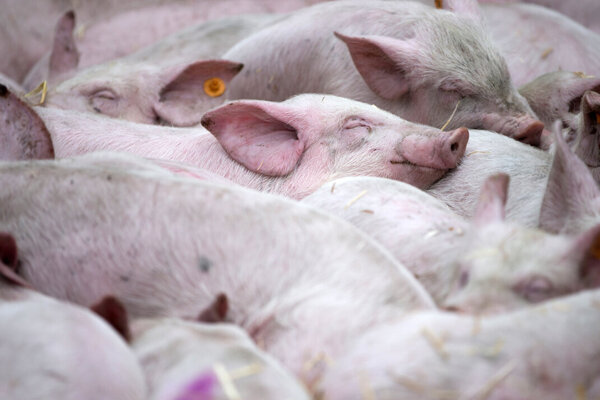 African swine fever has spread further in the eastern-Slovak district of Trebišov. Two more cases were confirmed on August 7, the SITA newswire reported.

Altogether four cases have been confirmed so far, the last two in Somotor and in Rad village, a few kilometres from the other cases.

The pigs in these villages will now need to be killed, as per the veterinary measures.

The source of the infection has not been found yet. 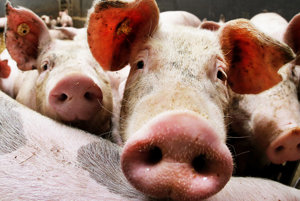 Related articleChina banned pig imports from Slovakia due to African swine fever Read more
Sorry, you have just exceeded the allowed number of devices
This subscription grants access to the locked content of Spectator.sk and SME.sk for only one person through a maximum of three different devices or browsers.
To continue reading the article on this device, please update the list of devices in the profile settings.
Administer devices
You can read everything about device settings here.