Do you know which place in the High Tatras is the most visited?

Tourists have been counted in Slovakia's highest mountains. 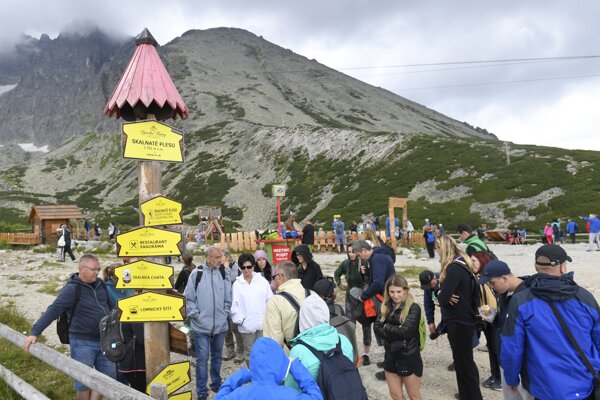 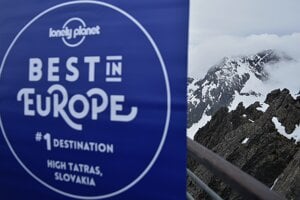 The tally took place on August 6. As Martina Petránová, spokesperson for the State Forest of TANAP informed, there were 18,624 tourists in the mountains that day. 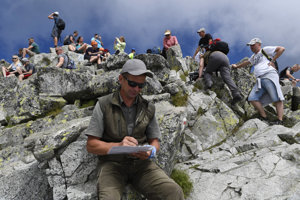 Read alsoRysy: a peak full of hikers in the High Tatras. Read more

Among the mountain peaks, Kriváň and Rysy were among those closely watched. As tradition has it, Rysy won.

The results of the count also showed that many visitors to the Tatras are using cable cars.

As in past years, the biggest group of visitors were Slovaks, followed by Czechs and Poles, but the Germans, Britons, French, Hungarians, Norwegians, Dutch, Israelis, Latvians and Lithuanians were not absent. Among the tourists there were also visitors from Egypt who were hiking in the Mlynická Valley. 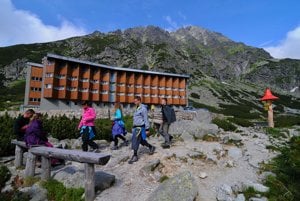 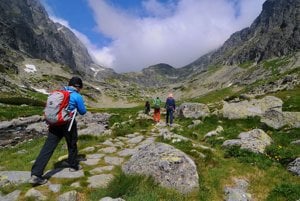 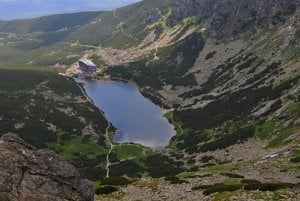 Dogs were counted, too

For the first time in history, the organisers of the count decided to count canine-visitors. There were 253 of them.

Most of them, 83, were in Tichá and the Bobrovecká valley, with another 57 found near Štrbské Pleso.

State Forests TANAP have been tracking attendance since 1972. In the last five years, the record was broken in 2014 when 24,117 tourists were counted on one day. The absolute record is from 1980 with 26,520 visitors.