Economic prospects have improved but Slovakia lags behind its neighbours

The country moved up by 11 positions in the KPMG's Growth Promise Indicator. 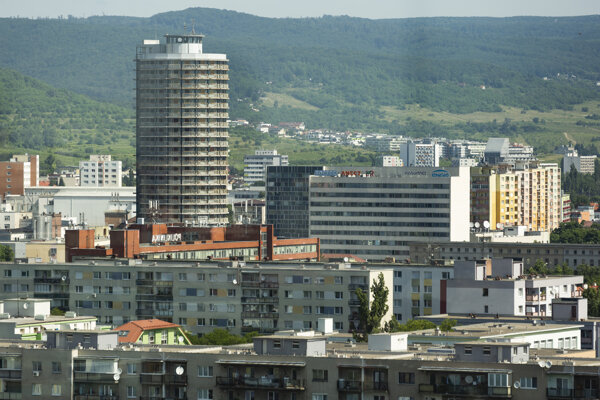 The potential of Slovakia's economic productivity and growth has improved. However, it still ranks the worst in the region.

This is according to the KPMG's Growth Promise Indicator 2019. Slovakia ranked 47th out of 180 monitored countries, the SITA newswire reported.

Moving up by 11 positions

The country improved its position by 11 places compared with the previous Growth Promise Indicator. It received 5.90 points out of 10, up from last year's 5.04 points.

“Although we ranked the worst of the V4 countries, we reported the highest improvement in the ranking,” reads the KPMG report, as quoted by SITA.