Cautionary tale holds a mirror to our society

I Love You, Now Die: The Commonwealth Vs. Michelle Carter explores the intense relationships we cultivate in a post digital world. 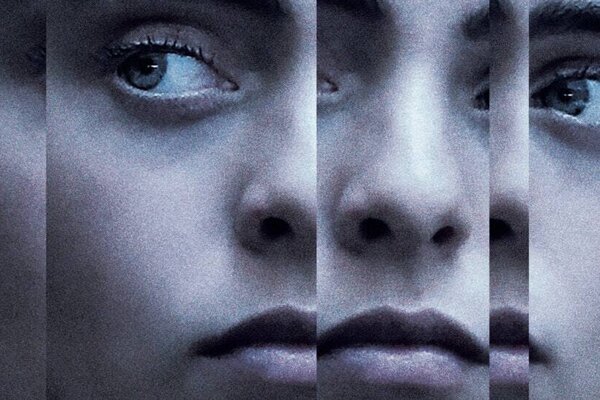 This documentary is about how we experience the world and our interactions as if we were consuming a product; how we let ourselves obsess over our presence and our perceived place in digital communities; or how we are able to create a meaningful and important relationship just by using our phones. It might not be a cautionary tale for everyone, but it’s a very timely observation of our current customs. 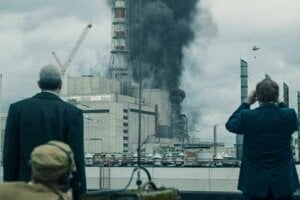 Together, both parts are 140 minutes in length, with the second part being about 15 minutes longer than the first one. I have seen many documentaries that are just as long, if not longer, than this one and the running time was not an issue for the enjoyment of it. So why did they decide to basically cut this one in half? As it happens in most documentaries about famous court cases, the filmmaker shows one side of the story first and in the second part of the documentary, the other; in most cases this is just a matter of editing the documentary so that the viewer understands they’ve made it to the halfway point. However, it’s my opinion that they made this a two-part film because, increasingly, that’s becoming the way we consume things; everything is serialized or divided into parts because it’s easier to consume. It’s easier for someone to think “it’s only ten more minutes until the end of this first part, so I’ll finish watching this and then watch the second part some other time” than to just pause the movie at a point that feels logical. 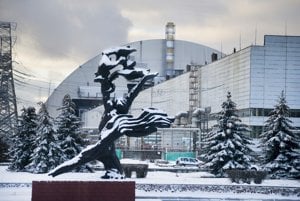 The director sets out to paint a certain picture of how things happened and who was responsible for them. She presents Michelle Carter in a certain light and then tries to make us reconsider our judgement of her character and her involvement in what Conrad Roy ultimately did. How can you introduce someone to the audience and then ask them to re-evaluate their opinions when you’ve spent so much time exploring the flaws in their character? It’s a challenging thing to do in any film, let alone one on such a sensitive topic.

In the end it might come down to your own personal experiences. Are you able to relate to the people in the story? How intense were your emotions when you were a teenager? Do you believe that people can have a relationship without being physically present in the life of the other?

I felt all the people in the documentary were quite flawed (we all are, I know) and I found it difficult to feel sympathy for any of them. However, it’s an engaging story and an interesting documentary to discuss with a group of people whose opinions you respect. There are elements in this case that question our civic duties, our values and responsibilities; they question the boundaries we set with others and how much power we let them have over our actions.

A documentary cannot undo what any of its subjects have already done, but the best documentaries invite us to question ourselves and to think about what we can do to avoid making the same mistakes that others have made before us, regardless of how big or small those mistakes are.