A private firm will profit from big-budget SNP celebrations 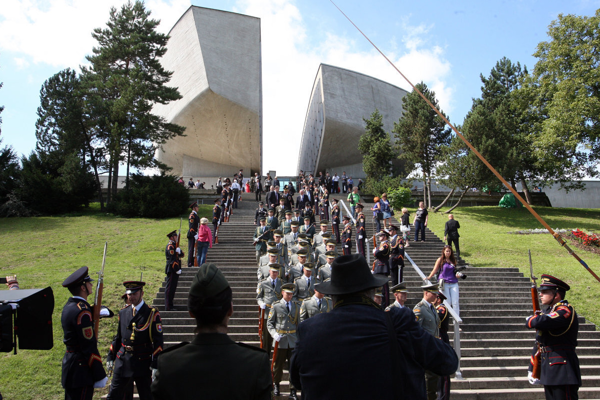 The SNP Museum in Banská Bystrica used to prepare the Slovak National Uprising (SNP) celebrations for years. This year the Culture Ministry decided to rely on the private company Vertigo.

“The SNP celebrations, costing millions of euros, will be in the hands of an unknown firm without a website,” wrote the Aktuality.sk website. The costs are said to be more than €3 million. 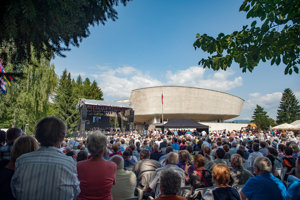 Read also:Kiska: SNP should not be celebrated only once a year Read more

The private agency concluded a contract to organise the 75th anniversary of the Slovak National Uprising celebrations with the ministry this June, as reported by the SITA newswire. The firm will receive €252,000.

Despite criticism, the Culture Ministry said it chose the Vertigo agency in line with legislation.

“In addition to the price, the most important criterion in selecting the service provider was a well-prepared project of the SNP celebrations and experienced team of people,” said Pavel Čorba of the Culture Ministry, as quoted by SITA. 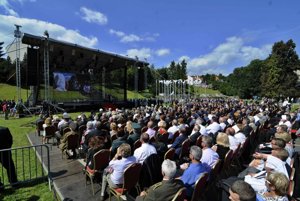 Stanislav Mičev, SNP Museum head, did not want to comment on the ministry's decision. Yet, he had warned earlier that “agencies will make a profit out of the celebrations”, as reported by SITA.

The SNP, an armed insurrection, started on August 29, 1944 in Banská Bystrica to resist the Nazi German army, which had occupied Slovakia's territory, as well as to overthrow the Jozef Tiso government, which had collaborated with the Nazis.