The ecological disaster that turned a village into Slovakia's Chernobyl

A factory in Horné Opatovce caused the end of a village 50 years ago. 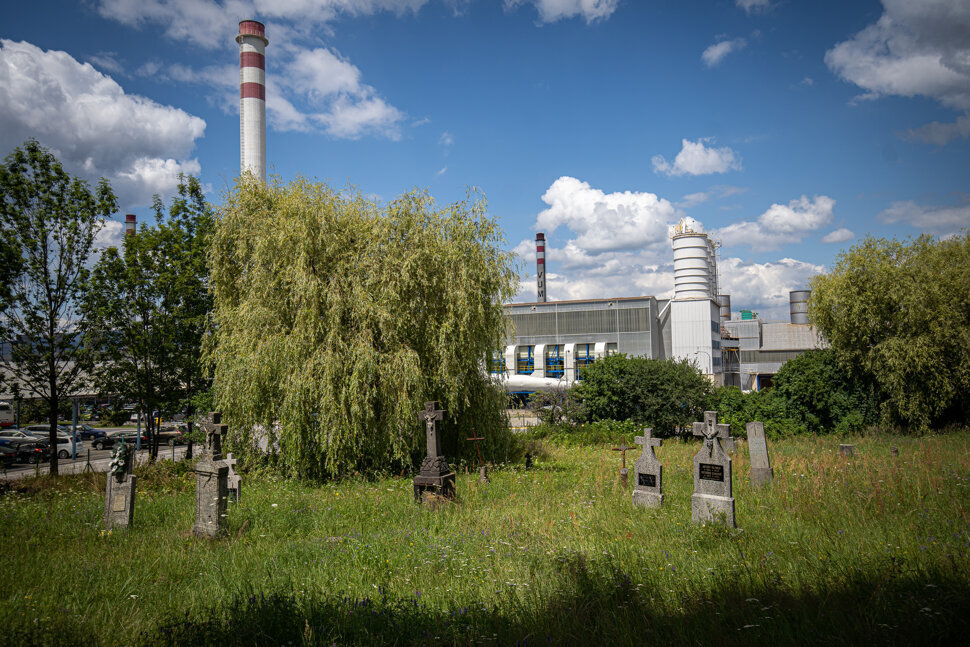 The cemetery, the run-down school building, and the church are the three things that remain in the abandoned village of Horné Opatovce, central Slovakia. (Source: Sme)
Font size:A-|A+41

It is an unusual cemetery. The tall chimneys of the ZSNP aluminium plant in Žiar nad Hronom, central Slovakia, overlook the monuments and graves from high above and close up.

They became the symbol of an ecological disaster, caused by the factory, which erased the nearby settlement of Horné Opatovce fifty years ago.

“The village is a wretched reminder,” wrote Richard Kafka, the plant's former technical director in the introduction of the monograph written by Dagmar Benčová and Vladimír Sklenka, “it became the first village, at least in the then Czechoslovakia, to disappear after damages to the environment made it unsuitable for people's lives.”

Paradoxically, archaeological excavations confirmed that a human settlement existed in Horné Opatovce in the Stone Age. 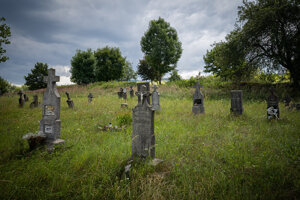 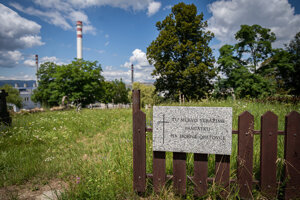 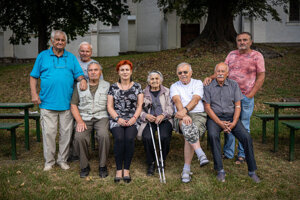 Environmental disasters in neighbouring countries, such as the devastating nuclear accident in the Ukrainian town of Chernobyl in 1986 and the massive sludge leakage from the aluminium plant in Ajka, Hungary, nine years ago, still resonate today.

Only a few know that Slovakia had its own disaster , though.