Only 4 percent see courts in Slovakia as utterly reliable. 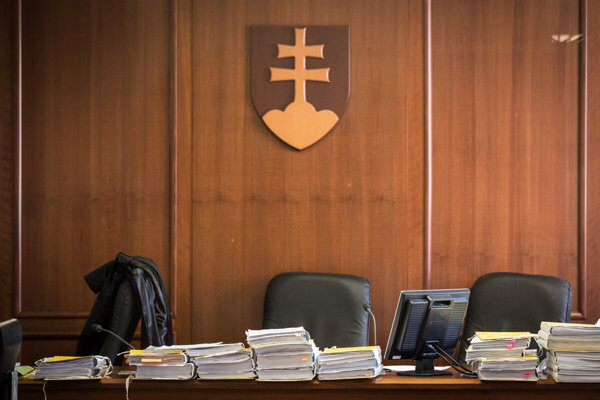 Slovak courts are struggling to convince the population that they are trustworthy.

The Supreme Court said only 4 percent regard the Slovak justice system as completely reliable. This stems from a survey conducted by the Focus polling agency, presented on August 14, the TASR newswire reported.

Though 30 percent said they are rather prone to trust courts, the majority of Slovaks hold a different view: 22 percent do not trust the courts in Slovakia at all and 42 percent are more likely not to trust them.

In addition, the biggest problem continues to be corruption, president of the Supreme Court Daniela Švecová said at the press conference.