As well as Fico and Kaliňák, Bugár and Danko are mentioned in Kočner’s text messages

Fico claims the media are leading a jihad against Smer.

Related: Decoded messages I First reactions I Smer contacts I Coalition leaders I Far right I Fico reacts I Haščák 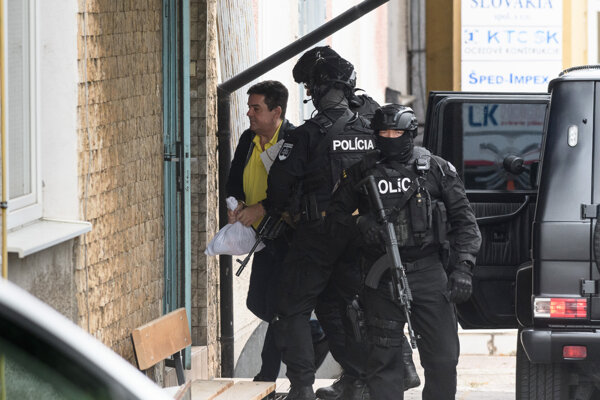 Text messages recently published by the Denník N daily showed that several politicians besides former PM Robert Fico and former interior minister Robert Kaliňák, have communicated with Marian Kočner. The media, including The Slovak Spectator reported about the communications with Fico and Kaliňák on August 14.

Controversial businessman Marian Kočner faces the charge of ordering the murder of Ján Kuciak. Kuciak's fiancée Martina Kušnírová, who was present at the time, was also murdered. Kočner is believed to have met with Béla Bugár, the chairman of the junior coalition party, Most-Híd, in the Maldives in March 2018, shortly after the murders.