Rohleder track at Filiálka train station is unique in Slovakia. 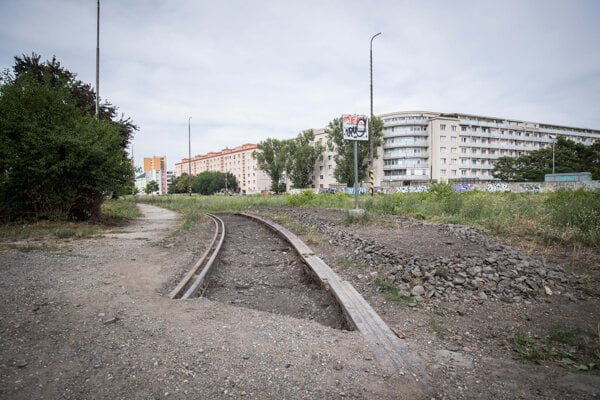 A historical section of railway track linked to Bratislava’s vanishing industrial past and which is the last of its kind in Slovakia still in its original location has been made visible to the public again after years hidden under mud, gravel and weeds.

Earlier this month a team with the volunteer Zelená Hliadka (Green Patrol) organisation cleaned out the area around a ‘Rohleder track’ at the former Filiálka railway station in Bratislava, washing away soil and gravel deposits and cutting back weeds which covered the line.

Matúš Čupka, founder of the Green Patrol and a former mayoral candidate for the Bratislava Nové Mesto district, told The Slovak Spectator he had come across the special railway track during a series of guided walks he organised last year as part of his election campaign.

He said he thought it would be of interest to the public and something the Green Patrol, which gets rid of illegal waste dumps, repairs railings and carries out similar public service activities in Bratislava, could help with.

“We wanted to try to expand the Green Patrol’s activities and do something involving the conservation of historical sites and making them available to the general public,” Čupka said. 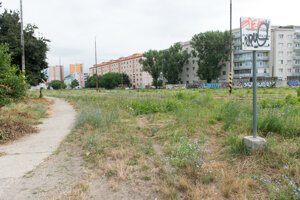 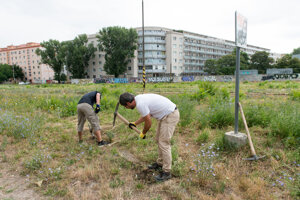 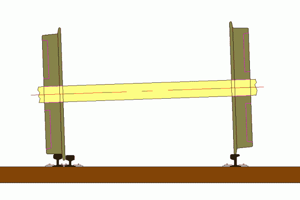 Uncovering of the rail track (9 photos)

The curved section of track, which is dozens of metres long, is believed to be the last of its kind in the Czech Republic and Slovakia. A similar track was used at the Apollo refinery by the Danube which was razed to the ground by allied bombing during WWII.