Discover a picturesque part of the world, situated 250 km north-west of Bratislava. 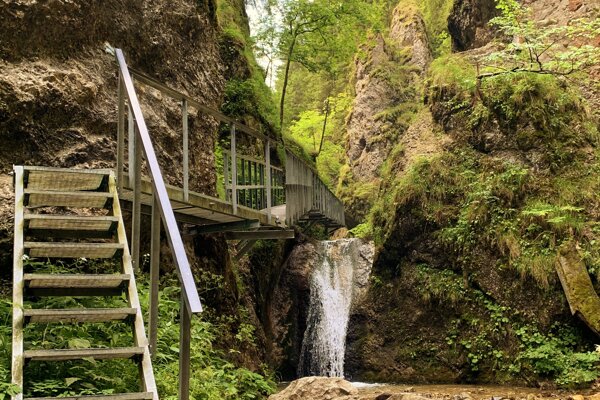 It was a time of heavy disorder and contrast.

The Thirty Years' War was over, but the rivalry between Catholics and Protestants remained as strong as the competition between Google and Yahoo!.

Louis XIV, the Sun King, occupied the throne of France. His royal court was full of fashion, pretence, gossip and tooth decay.

Charles XII of Sweden wanted to be a conqueror, but he competed with Peter the Great, the Czar of the Russian Empire.

The French Revolution overthrew the monarchy, took the king's head, and established a republic.