No compromise made on minimum wage. Labour Minister will submit his own proposal

The minimum wage could increase by €60 next year. 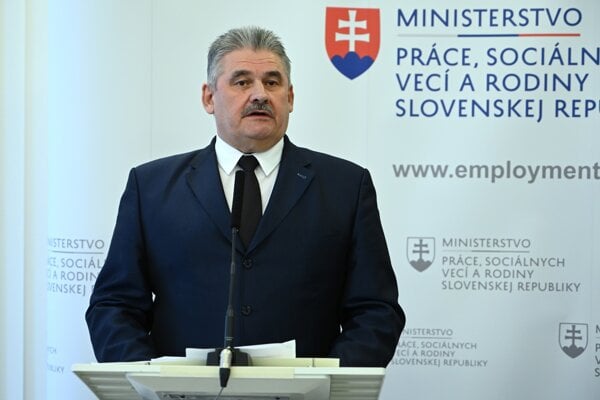 The tripartite, made up of the government, employees and unionists, have not reached a compromise on the minimum wage so far, the SITA newswire reported. 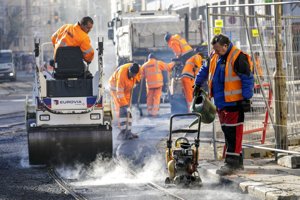 The lowest wages in the Visegrad countries have been raised even more drastically, Richter added.

Employers: It is a gamble

Conversely, the Federation of Employers' Associations of the Slovak Republic (AZZZ SR) said the minister's proposal is a gamble.

“It has been said Europe may experience a recession,” AZZZ SR Vice-president Roman Karlubík told SITA. He stressed that “under no circumstances” should the minimum wage go up radically.