Smer remains a leader in another August poll by Focus, despite a drop in support. 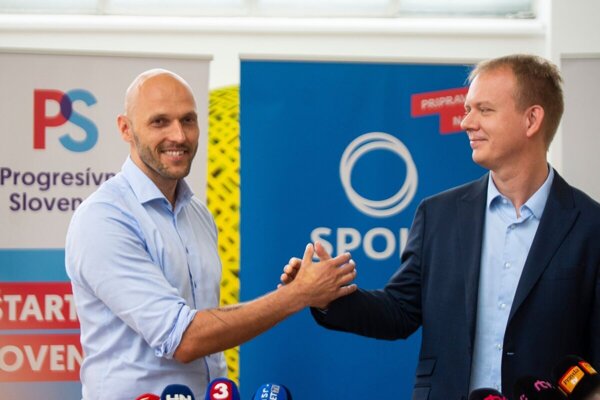 Two polls have been published by the Focus agency this August; the first was published on August 9, while the most recent one came out on August 20. It suggests a drop in support for the ruling Smer party, as well as the far-right People's Party – Our Slovakia (ĽSNS).

Compared to the beginning of August, Smer dropped by 1 percentage point to 20.8 percent. However, it still leads the polls. The ĽSNS was supported by 11.4 percent of respondents in the recent poll, dropping by 0.7 percentage points.

Conversely, the poll conducted between August 13 and 19 on 1,010 respondents has shown that non-parliamentary parties are gaining support.