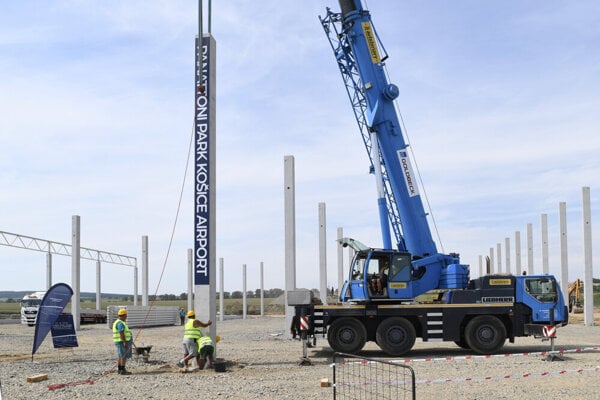 The GGT will move in first

The first hall in the park is said to be open by the end of 2019. It should be used by the GGT tobacco-products distributor. 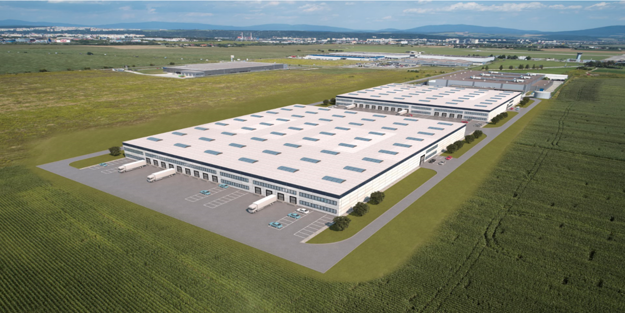 A visualisation of the new industrial park in Košice. (Source: AMI Communications Slovakia)

“In the hall, we will place a new German automated packaging technology, which facilitates the logistics and distribution process itself,” GGT head Roman Hatadám said, as quoted by SITA.

The company will initially employ about 50 workers, but the number is expected to increase later, he added.