Who will preside over the Supreme Court?

Four candidates run for the top post at the Supreme Court. The election will be held on September 9. 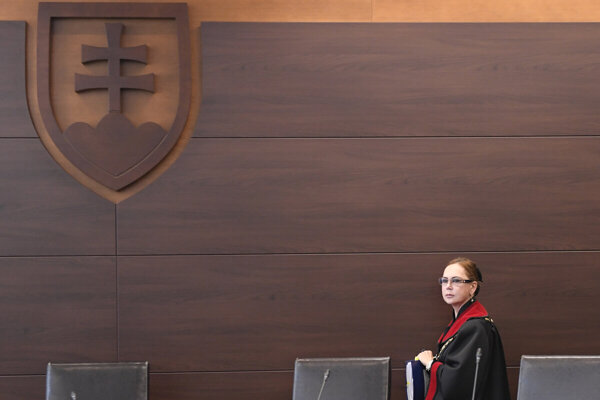 The Judicial Council confirmed on August 21 that there are four candidates who want to become new Supreme Court president, replacing Daniela Švecová in her post.

Štefan Harabin, Jana Bajánková, Ivetta Macejková and Soňa Mesiarkinová will battle for the top post at the Supreme Court in the election scheduled for September 9, the TASR newswire reported.

Each candidate will present their vision for the Supreme Court in public, Judicial Council head Lenka Praženková told TASR.

Given the number of judges who recommended each candidate, it can be said who may have the highest chances to succeed, TASR wrote.