NAKA have raided a nuclear plant in Mochovce

A surprise search concerned one of the suppliers located on the site. 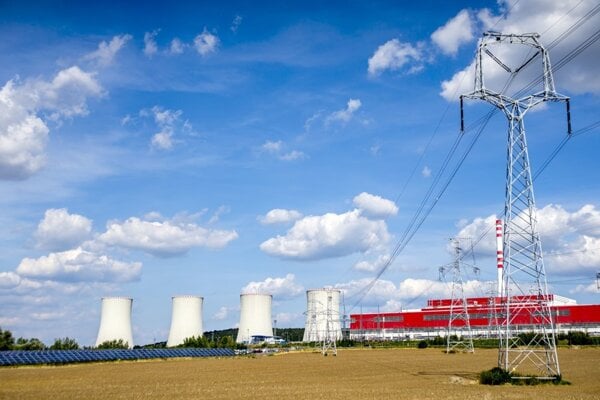 The National Criminal Agency raided the Mochovce nuclear power plant, near Levice, in connection with the Italian firm Solesi. The company does not pay some of its subcontractors. (Source: SME)
Font size:A-|A+ 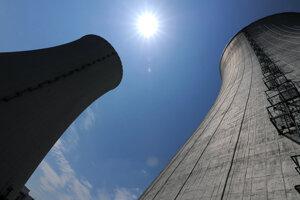 The raid is said to have involved one of the suppliers working on the completion of new nuclear reactors, the Solesi company of Italy. The firm won a €30 million contract for this project, as reported by the SITA newswire.