Slovaks are discovering the beauty of watching animals in their natural habitat. 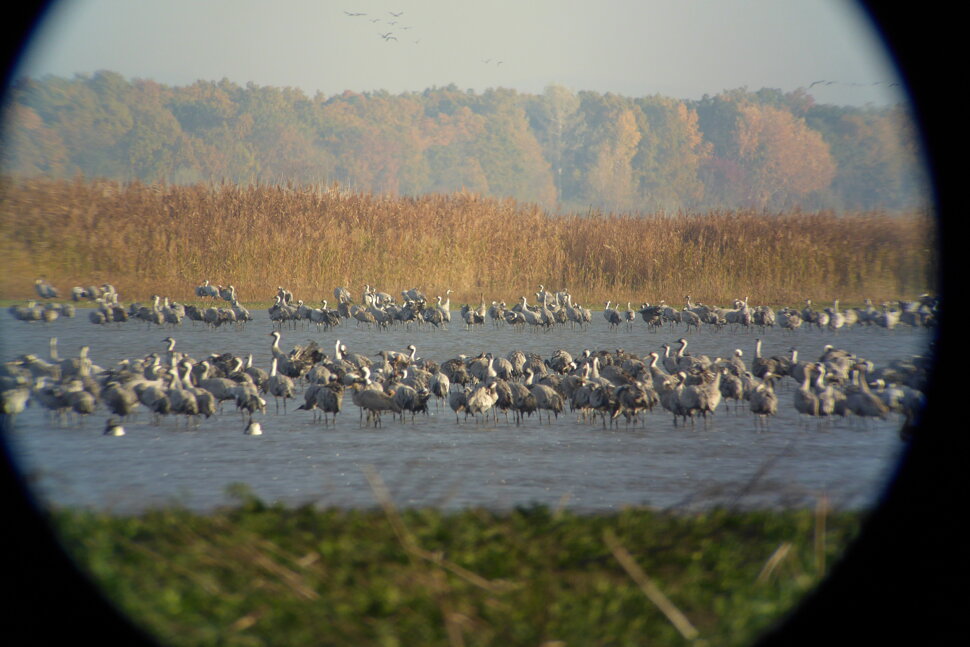 Watching the life of a white stork in its nest from the comfort of our homes is not a problem in today’s world of technology. However, the observation of animals live on the internet cannot be compared to what people can see out on in the wild. 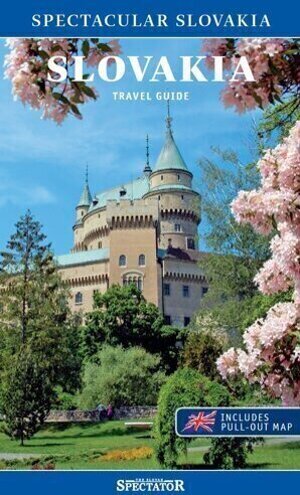 Visiting nature to watch wild animals is an undemanding adventure and, equally, pleasant relaxation, during which animal lovers can expand their knowledge. The Spectacular Slovakia tourist guide writers, who partook in observing bats, owls, and other birds, recommend wildlife viewing.

“Every bird is different and stands out,” Soňa Mäkká of the Hiking.sk website said. She has already watched wild animals a few times. “For example, the raising of offspring by laying eggs in the nests of other birds is characteristic of the cuckoo.”

But animal watching is not only about birds. People in Slovakia can also observe beavers, wolves, and bears. These can be watched in places like the High Tatras and Poloniny National Park in the far east of the country.

Watching wild animals is just one of many products of wildlife tourism, which remains a relatively undiscovered leisure activity in Slovakia.

This kind of relaxation requires patience, high-quality technology, and professionals in the first instance. It is because they know the areas in the woods where wild animals can be spotted and watched.

“When I imagine how bad the devices I used were and the amateur literature I learned how to recognise birds from, I realise it is much easier nowadays,” said ornithologist Ján Dobšovič from the Watching.sk travel agency. 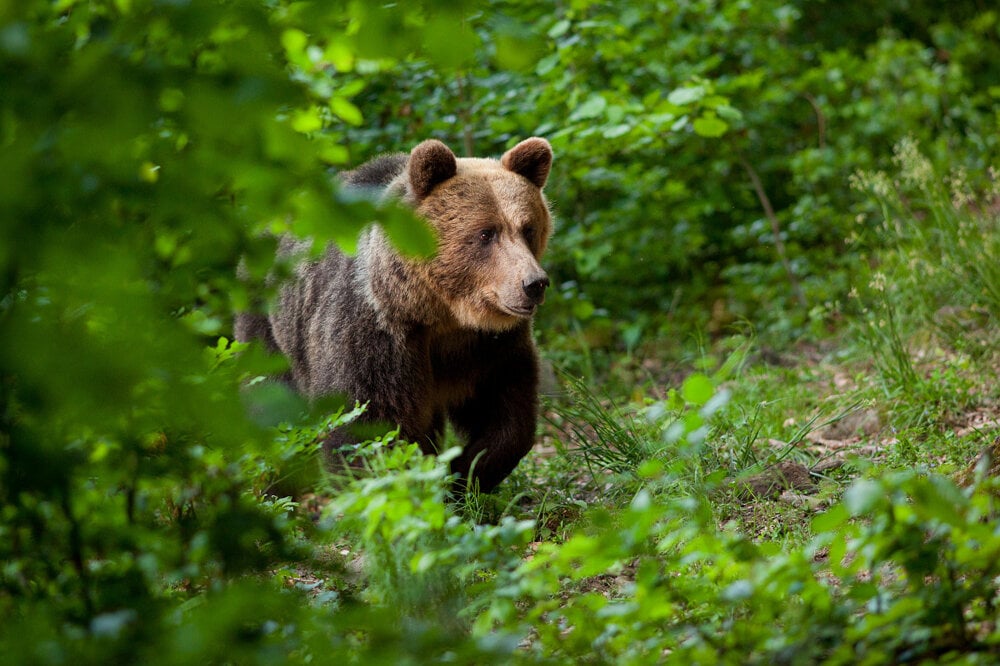 Bears can be observed in the High Tatras National Park (Source: Juraj Žiak)

Mäkká added that her guide was equipped with an encyclopaedia, bird drawings, and especially with binoculars for each participant.

“He also had a monocular telescope with a tripod, so that when we spotted an interesting bird, he quickly unfolded it, and we cold watch it in detail,” she went on to say.

Prior to heading out for a wildlife viewing trip, people should wear warm clothes and put on the right footwear as morning temperatures are low, especially in high altitudes. They should also better avoid wearing rustling and garish clothing.

Today, non-profit organisations and travel agencies organise hiking and cycling tours with the aim of watching animals in their natural environment.

The disadvantage of watching animals in their naturalenvironment is that a specific animal can be seen only for a few seconds, or not at all, despite several hours of searching.

“We saw a bear and its cub through our small binoculars, but by the time the monocular was unfolded, the bear ran off and did not return,” Mäkká said about wildlife viewing in Tichá Dolina Valley.

Something similar happened on her trip to Poloniny where she went to watch beavers. Yet, the exact opposite happened during her birdwatching, which lasted several hours.

“The next day, we went back to the place where we had seen a wood grouse the day before and we also saw three hens,” Mäkká said about her two-day trip. 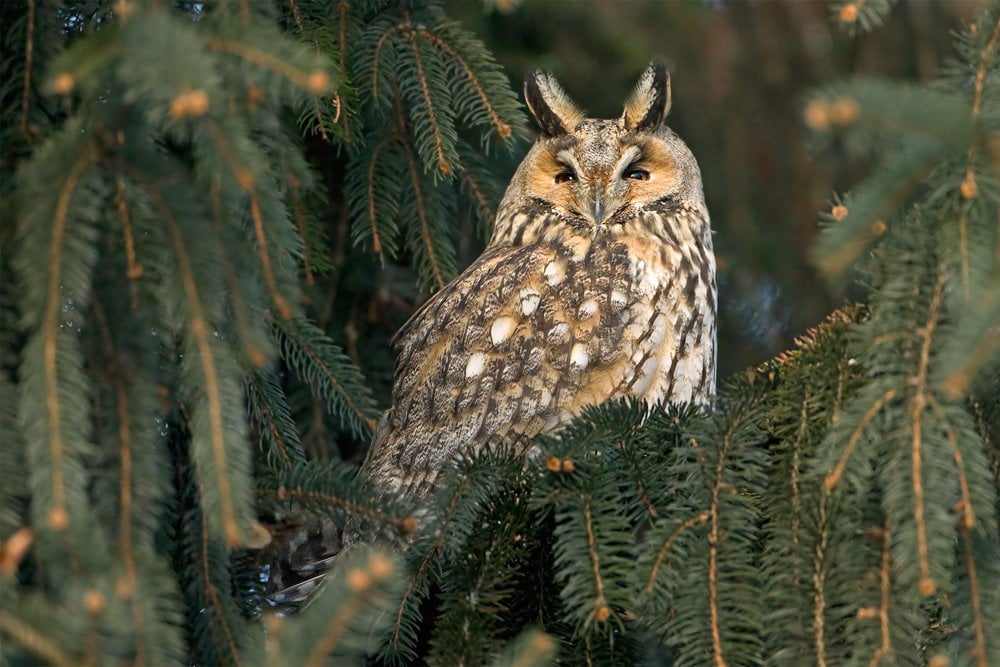 Birdwatching is possible from April to June; the wood grouse is active until mid-May. And people can watch bears between June and October.

“Animals are most active in the morning,” Mäkká stressed. Unlike birds, it is nearly impossible to spot a bear either on hot days or rainy days, she added.

An exception in terms of birds are owls, which can be watched at night. A torch, which comes in handy, is therefore an item that should not be forgotten.

The guides lure the birds into view with sounds produced by their hands, or they use a smartphone, microphone, and amplifier, playing the sounds of different owls.

These nocturnal birds can be seen, for example, in the Železná studnička recreational site in Bratislava. People can spot the tawny owl, which also appeared in the famous 1973 Czechoslovak film Tri oriešky pre Popolušku (Three Gifts for Cinderella).

February is an ideal time to watch owls, as they begin to nest around this time.

“Before females lay eggs, males need to find the right partner,” Dobšovič said. “That is why they make different sounds, which can be heard at this time.”

The males stop making the noises when their partner is already sitting on eggs, or the hatchlings have emerged, in order to not attract attention. 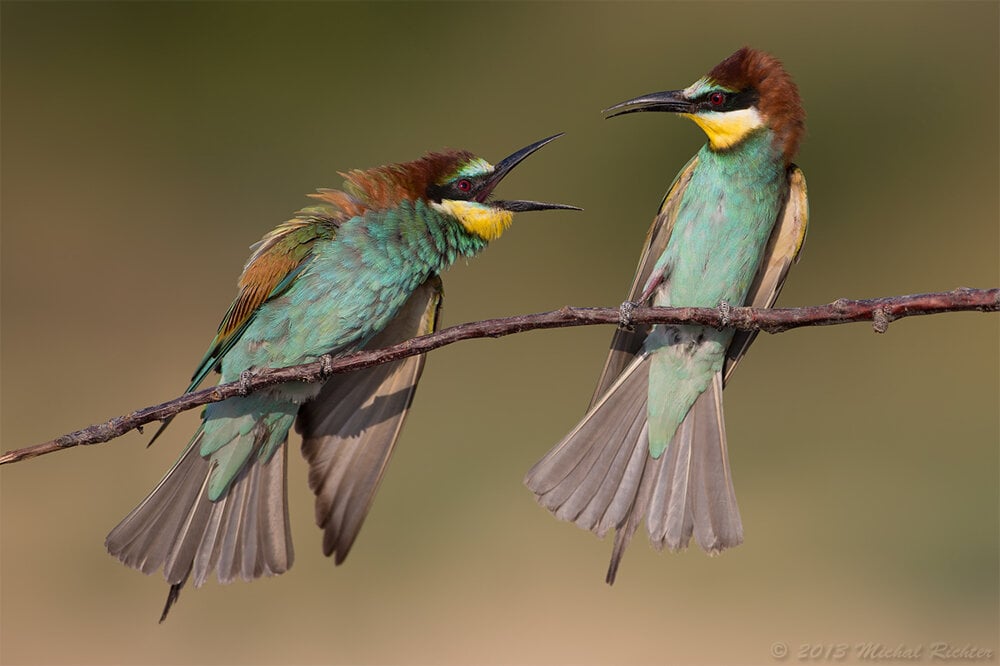 There are 10 owl species living in Slovakia, with up to seven of them around the capital. During an observation with an ornithologist, people can learn that owls have one digit that they can turn to both sides.

Bats in the zoo

At night, people can watch bats. There are a number of myths about these animals, such as they suck blood out of people and can easily get entangled in people’s hair.

At the end of August, the Bojnice Zoo took part in International Bat Night again. In addition to a lecture on bats with chiropterologist Peter Bačkor, visitors set out on a field trip.

Where to find wild animals?

In addition to bears and beavers, travel agencies offer trips where tourists can watch fallow deer in the White Carpathians mountain range, near the western-Slovak town of Skalica. The best time for watching is October during mating season and males are battling one another. 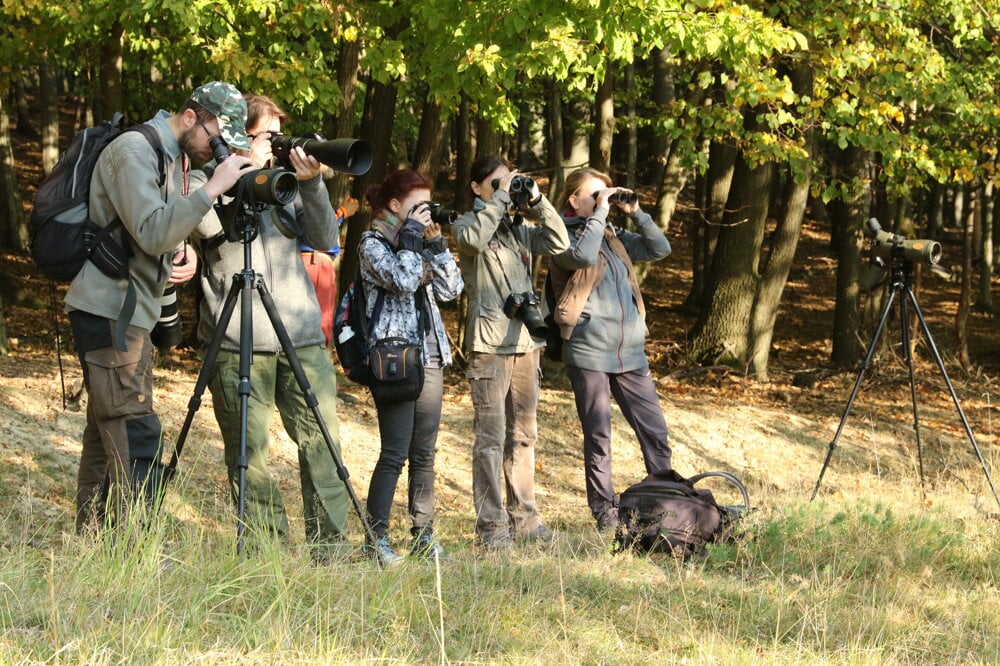 The end of October is also ideal for watching chamois and mountain marmots in the High Tatras National Park. During this trip, tourists learn more about chamois, the nature in the national park, as well as why marmots whistle.

European mouflons can be observed in the Little Carpathians. They were brought to the Slovak territory in the 19th century as hunting game from the Mediterranean area.

The Aevis Foundation, for instance, runs a trip where tourists track the Carpathian wolves, riding a Hucul pony, in the north-east of Slovakia. The area is called Vlčie hory (Wolf Mountains). During the adventure, people learn why wolves seek beechnuts, even if they do not consume them, and why they howl.

Birdwatching remains the most widespread of all types of wildlife viewing in Slovakia. It is, in part, because 40 significant bird areas have been identified, most of them located in the central and eastern part of the country.

Birds of prey, such as the peregrine falcon and the golden eagle, can be watched in the Malá Fatra mountains, as well as in the Záhorie and Horná Orava regions. The last-mentioned area is suitable for observing the black stork, too. 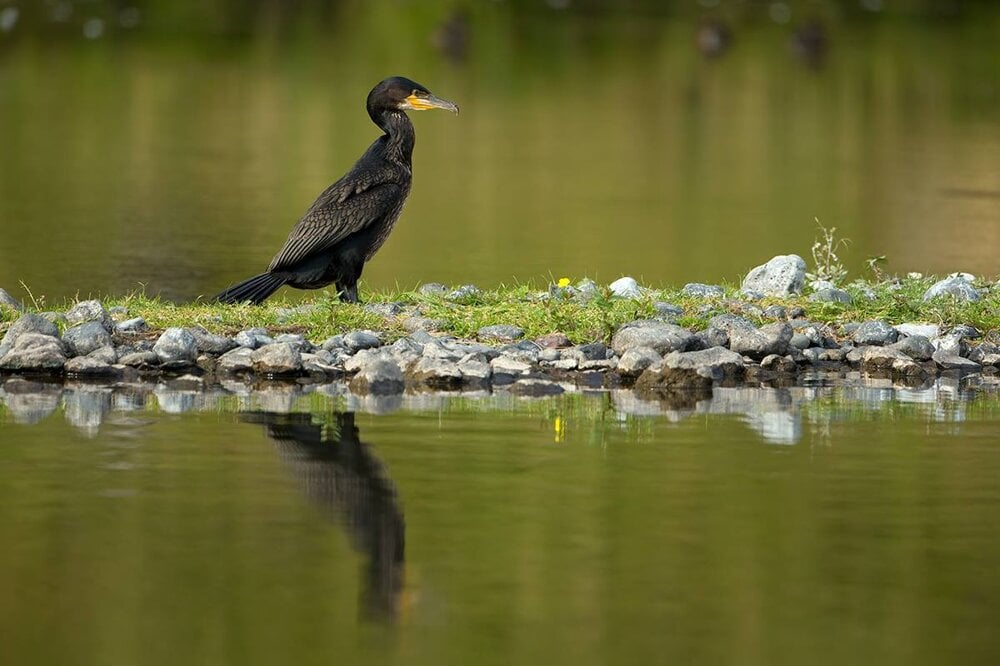 The little cormorants is spotted in Slovakia (Source: Michal Richter)

Nevertheless, the Východoslovenská Nížina Lowland and Devínske Jazero Lake near Bratislava remain a paradise for waterfowl. Devínske Jazero is not an actual lake, but a flood area that occurs when the Danube River or the Morava River flows out of its bed.

Among other species, people can watch the European bee-eater, also known as the Slovak parrot.

Hrušovská zdrž (Hrušov Reservoir), which is part of the Danube, is one of the most important places where birds winter in Slovakia. During wintertime, the little cormorants stay here as well even though they usually live in the Danube delta in Romania. 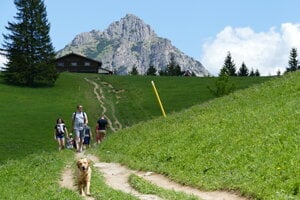 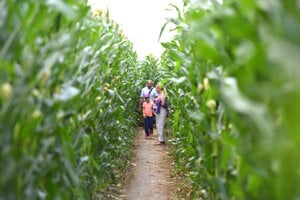 Read more articles by the topic
This article is also related to other trending topics: Sustainable Tourism in Slovakia, Wildlife watching in Slovakia
Close ad