Future economic crisis should not affect US investment

About 45,000 people currently work in US companies in Slovakia. 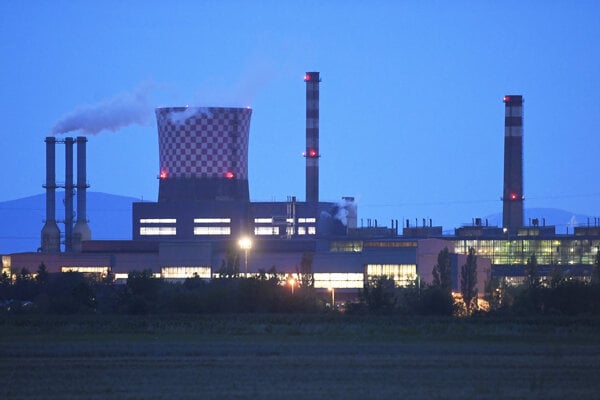 Even though U.S. Steel Košice, the biggest US investor in Slovakia, has announced a mass dismissal of employees, changes within the company are a result of the situation on the steel market rather than investment disinterest. Other US companies are expanding their business in the country.

Economists continue to see high interest in investment by US companies. However, the exhausted labour market in western Slovakia is considered slightly unfavourable, according to Boris Tomčiak, an analyst with the Finlord company. New companies will no longer be able to find an available workforce here.

“This is an unfavourable factor for multinational companies because now they can only attract employees with a significant increase in wages,” Tomčiak told The Slovak Spectator.

Nevertheless, a significant share of foreign investors has shown an interest in less developed regions where labour is still available, he said.

The US remains one of the major investors in Slovakia. By now, there are about 120 companies under major US ownership in the country, according to the 2019 US Economic Territory Information study, issued annually by the Slovak Foreign Affairs Ministry. The business service company Dun & Bradstreet has even recorded 397 companies with US capital.

In terms of investment volume, official statistics for 2017, the last year of the National Bank of Slovakia’s (NBS) data, places the US 18th with a total investment of €300.436 million. NBS calculated this number from a positive balance of equity capital and reinvested earnings of €353.606 million and a negative balance of €53.170 million in other capital.

In the inflow of investment, the country ranked fourth. In 2017, Slovakia received €65.284 million in equity capital and reinvested earnings and €226.616 million in other capital from the US, according to NBS.

The Slovak Investment and Trade Development Agency (SARIO) and the American Chamber of Commerce in Slovakia (AmCham Slovakia) consider NBS’ figures biased. The numbers do not include the investments of companies in Slovak companies through subsidiaries registered in other European countries, including the Netherlands, Luxembourg and Sweden, SARIO wrote in its statement.

AmCham Slovakia recorded approximately $867 million in US FDI in Slovakia in 2017, which put the country in fourth place after Germany, France and South Korea, as stated in the Economic Territory Information study. Total US assets in Slovakia exceeded $9.7 billion.

“To compare, in 2014, the amount of US FDI in Slovakia was around $700 million,” Michal Krčméry, director of government affairs and spokesperson of AmCham Slovakia, told The Slovak Spectator. 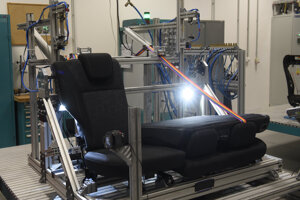 Related article US companies do not want to leave Read more