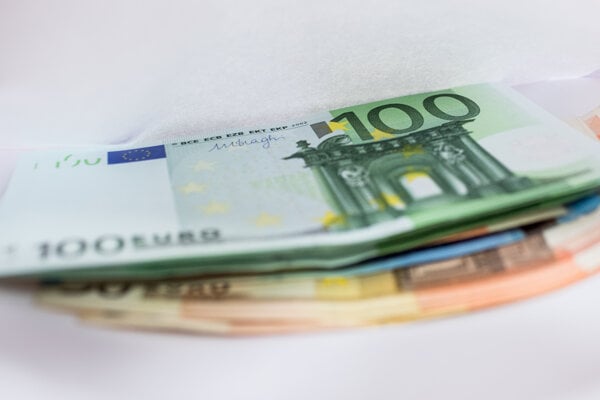 Creditors of the bankrupt non-banking firm BMG Invest will get back only a fraction of their investments. The Regional Court in Košice decided on the division of €10.3 million of proceeds from the bankruptcy proceeding, while creditors will be paid only less than 2 percent of their investments. This means that creditors will get less than €18 for €1,000 invested, website aktuality.sk reported.

In the 17 years since the bankruptcy of BMG Invest, significant parts of the proceeds have been used to cover the expenses of the bankruptcy proceeding. Together, these costs increased to almost €2.6 million. 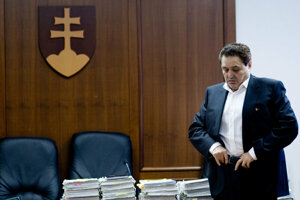 The creditors will get their money back after the 30-day time limit from publishing the decision of the court in the Commercial Bulletin lapses. This will be in the middle of September.

The case dates back to 2001, when BMG Invest and Horizont Slovakia went bankrupt. Following this bankruptcy, about 170,000 Slovaks lost their savings, amounting to some 62.78 billion Slovak crowns (more than €2 billion). In the bankruptcy proceeding the former clients of Horizont Slovakia received 4.5 percent of their deposits, which was about €15.2 million total.

Between 1997 and 2002 the non-banking subject BMG Invest closed contracts with more than 120,000 clients in Slovakia. 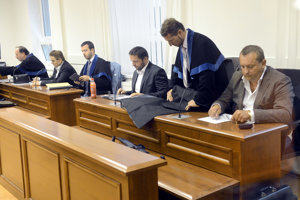 These were loan agreements and silent partnership agreements and, by failing to pay the principal, it caused damage of more than 12 billion Slovak crowns to the depositors.

The company promised its clients an unrealistic appreciation of their deposits of up to 58 percent, although they knew they would not be able to fulfil this appreciation. Deposits were used mostly by the company to pay interest due or profit shares.