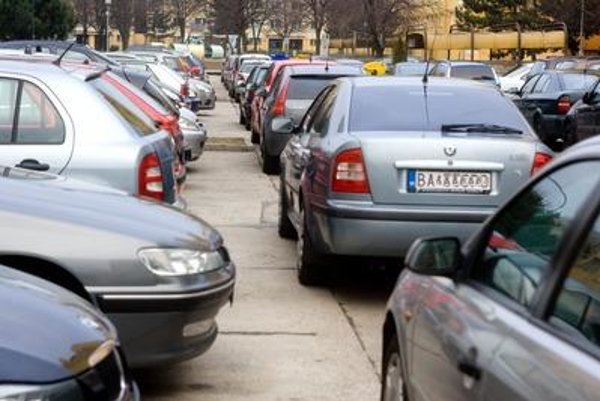 Several of the Bratislava boroughs are launching pilot parking projects until the time when the whole-city parking policy becomes effective at the beginning of January 2021. The Petržalka borough is the most advanced as it already plans to launch regulated parking in selected zones as of November 1.

“Parking is a long-term problem in Petržalka and our goal is to solve it in such a way that Petržalka residents have priority,” said Petržalka Mayor Ján Hrčka.

The primary goal of the Petržalka council is to compel people living in Petržalka to register their permanent residence there. The pilot project would also provide data, which the Bratislava city council could use when creating the whole-city parking policy, the TASR newswire reported.