Some were filled with unusual objects. 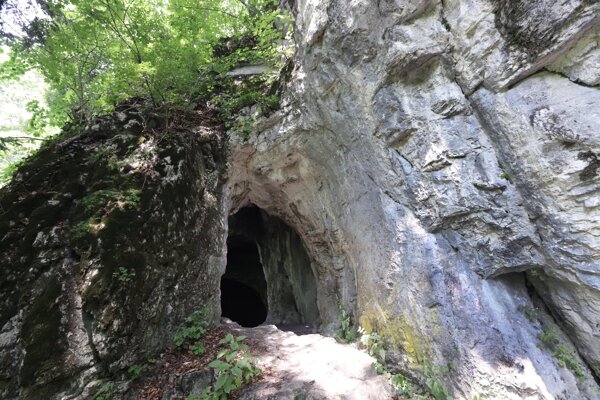 Four new caves and two other discoveries from an underground space were discovered by Slovak speleologists in Slovenský Kras during the summer.

“We discovered four new caves and we noted two great openings into new spaces in the discovered caves,” he said as quoted by the TASR newswire.

Unique in the history of Slovenský Kras

In a very short time, they succeeded in discovering findings of various kinds in several locations of Slovenský Kras, a unique situation in this area, he noted, adding that he does not remember anything like this in his career. 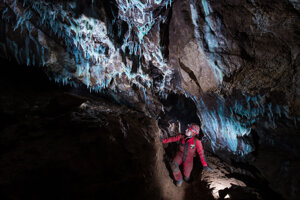 These are the discoveries of the entire Drienka speleological group, which has eight active members, he added.

The discovered spaces are not small. The first of the newly-found caves, Debraďská Priepasť at Jasovská Planina, is 800-metres long and 90-metres deep.

However, these caves will probably not be accessible to the public. These are complicated spaces with difficult access requiring knowledge of climbing. 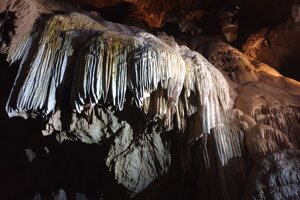 Read also:Hear the tones of fujara in the only accessible cave in High Tatras Read more

Unusual discoveries were found. A human skeleton was found in one cave.

“It is hard to say how it got there, it's a great mystery,” said Lešinský, as quoted by TASR, adding that they have yet to successfully date the skeleton.

The second unusual discovery is two Škoda 34 hand grenades from the interwar period, found during the digging. A phallic object is was found in another cave. They named the cave Priapus according to the ancient Greek fertility god.