What changes does the new school year bring? 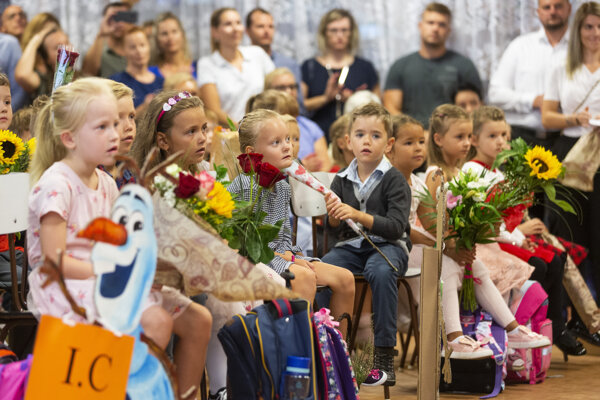 Pupils will spend 190 days in school, and will have 92 days as part of school holidays.

As of September, all primary schools pupils should receive a state contribution for lunches that amounts to €1.20. The Education Ministry will spend more than €100 million a year on the measure. 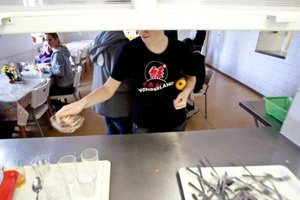 Education Minister Martina Lubyová (nominee of the Slovak National Party) feels positive about the change, stressing that it will help particularly people from socially disadvantaged environments. It will also save the money of families, especially those with many children, TASR wrote.

However, the lunches will not be completely free for some parents since the state contribution in some schools does not cover the full price of the lunch, the Pravda daily reported.

One of the biggest changes in the education process is that schools will not be obliged to choose English as the first foreign language pupils will learn. 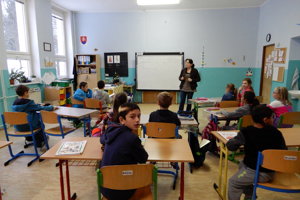 However, English will remain compulsory and schools that do not choose to teach it in the third grade will have to offer it to students as the second foreign language in the seventh to ninth grade.

New teachers should earn more as of the beginning of new school year, due to the amendment that came into force on September 1.

“I hope this change will motivate young graduates from secondary schools and universities to work in the education sector,” Lubyová said, as quoted by TASR, adding that several surveys have shown that the low salary is one of the reasons why young people do not want to become teachers.

The basic salary of teachers is set by a rate that depends on whether the teacher is qualified or has certification. The rate increases every year they teach. Apart from that, teachers are entitled to various bonuses, TASR wrote.

The schools trade unions organisation is positive about the change, though admitting that their demands were higher. The Slovak Chamber of Teachers (SKU), however, thinks that the increase in salaries is not enough to make the teaching profession more attractive, the TA3 newswire reported.

The fact is that schools struggle from a lack of teachers. Schools published more than 3,400 job offers on the specialised Edujobs.sk website between January 1 and August 25, 2019. The highest demand is in the Bratislava Region, as the analysis of the Profesia.sk job portal shows.

A long-term problem that occurs every year is the lack of textbooks. The Education Ministry has promised to provide more books than in the past. It has secured 75 percent of the re-publishing of textbooks demanded by schools, with the demand of primary schools covered by 84 percent, and that of special schools by 94 percent, as the SITA newswire reported.

However, Viktor Križo, a maths teacher and SKU member, said that the problem has not been solved. Although the ministry has promised to secure new textbooks, it is not clear when this will happen. It failed to open the textbook market to more players as well.

“The ministry will only re-publish old textbooks, which we consider to be bad, for a lot of money, then dispatch them to schools,” Križo said, as quoted by SITA.

Soňa Puterková, vice-president of the SKU, said that Slovakia is one of the last countries that do not have an open textbook market.