Farmers to assess damages caused by the extreme summer

Losses to reach several millions of euros. Farmers want to talk about easing the impact of climate change. 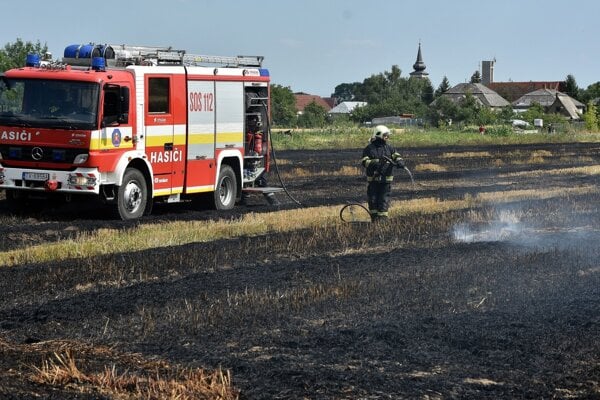 This year, the weather was extremely unstable in the summer and an overpopulation of rodents have contributed to extensive damages to agricultural crops as well.

The Slovak Agriculture and Food Chamber (SPPK) has decided to carry out a nationwide monitoring of damages, SPPK spokesperson Jana Holéciová told the TASR newswire.

“We want to point out the extreme situation in agriculture,” SPPK head Emil Macho added, as quoted by TASR.

“We will later be ready for talks with state institutions and farmers on how to prevent the negative impacts of climate change on agriculture.”