But his critics founded a new platform. 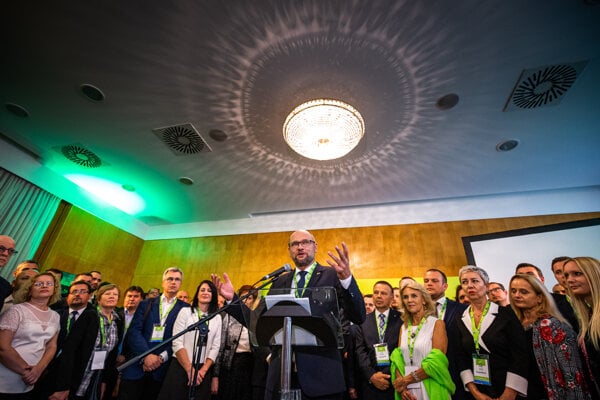 The special congress of the opposition Freedom and Solidarity (SaS) movement did not change the leading post. Richard Sulík will remain the chairman as he had no rival in the vote, the Sme daily reported.

However, there were several top representatives of the party, including MPs, who were missing at the congress in Zvolen (Banská Bystrica Region) on September 7. They complained about how Sulík summoned the congress, and decided to found a new platform within the party, called the Democratic Core of SaS.

Several members from the regions were also absent. Since there were 144 of 213 invited guests, the congress had a quorum, Sme wrote.