Voters of parties that wanted to propose the law disagree with shortening the legal deadline for abortions. 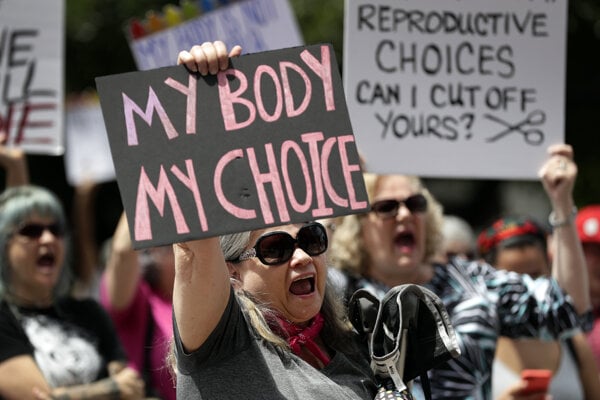 More than half of respondents do not agree with tightening the rules for abortions.

Namely, there has been a proposal to shorten the time a pregnant woman must undergo an abortion. The poll of the Focus agency conducted for the TV Markíza television has shown that more than half of those polled do not agree with such a change.

Today, a woman can undergo an abortion without giving a reason until the 12th week of pregnancy. Smer and SNS planned to make the rules for abortions stricter and shorten the time period to eight weeks but in the end, they abandoned their plans.