Judicial Council has failed to choose president of the Supreme Court

None of the candidates gained the absolute majority of the council. They can no longer apply for the post in the second election. 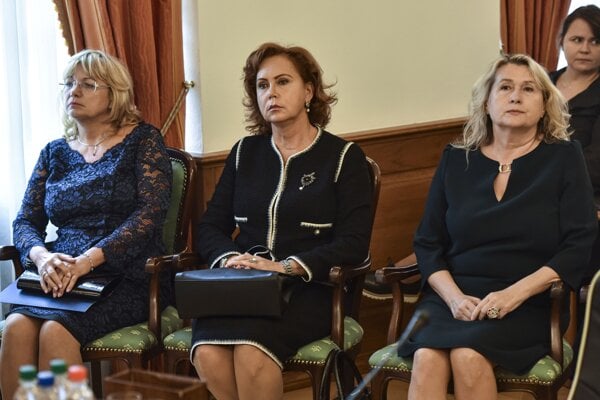 The Judicial Council did not elect the next president of the Supreme Court in the first election on September 9. 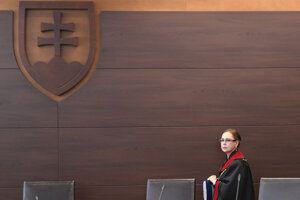 One of the three judges who ran for the post, Ivetta Macejková, Soňa Mesiarkinová and Jana Bajánková, needed to gain the absolute majority of the votes by 18 members of the Judicial Council.