Spolu is seen as a serious partner to Europe, the party's chair said. 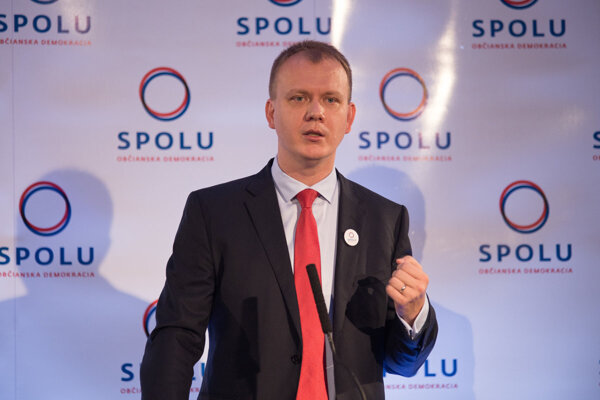 The non-parliamentary centre-right party Spolu (Together) has been accepted to the strongest European political party, the European People’s Party (EPP). The decision was adopted at its assembly in Brussels on September 10, the SITA newswire reported.

“We want to fundamentally change the situation in Slovakia,” Spolu chair Miroslav Beblavý said, as quoted by SITA. “To achieve this, we need strong partners, friends, and allies in united Europe.” 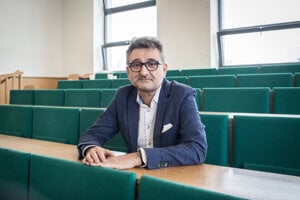 Spolu, a liberal-conservative party, was formed less than two years ago. It has tried to become an EPP member for a year.