Party chair Béla Bugár has rejected claims about the decay. 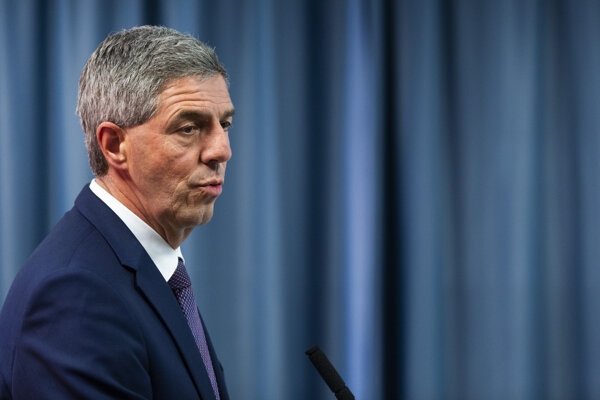 A few months before the 2020 general election, the junior coalition party Most-Híd is struggling not only with falling support, but also the loss of several significant personalities.

As some of the people were also MPs, the ruling coalition has lost its fragile majority of 76 votes in the 150-member parliament, the Sme daily reported.

Despite the current situation, Most-Híd chair Béla Bugár said that the party is not decaying.

One of the departing members is former MEP József Nagy, who explained his departure with Most-Híd’s failure to make an agreement with the Party of Hungarian Community (SMK). Nagy will join the Spolupatričnosť (Togetherness) movement, which supports the grouping of Hungarian parties, Sme wrote.