Michal Buček helped another triathlete last September during a race in the Yellow Sea. 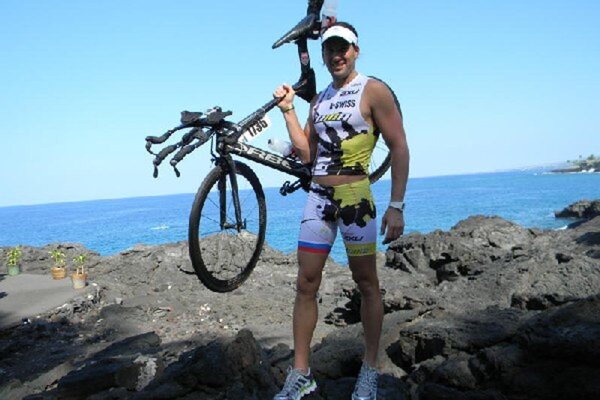 He received it during a gala held in Budapest as the very first Slovak athlete, the TASR newswire reported.

Buček saved the life of another competitor during a race held in the Yellow Sea in China last September. During the swimming part, he bumped into the body and pulled it to the closest rescue boat. He even assisted with resuscitation.

When the person came back to life, Buček jumped back into the water and continued in the race.