Brose will employ 400 people in Prievidza

The company has also opened a new dual education centre. 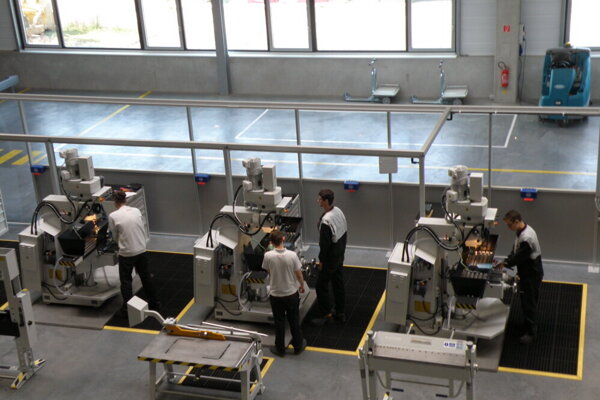 After the Brose Prievidza company completes its third manufacturing hall in the Upper Nitra Region, of which the city of Previdza is the centre, around 400 people will find a job, as reported by the TASR newswire. 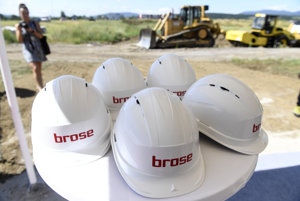 The firm focuses on the manufacturing of mechatronic components and systems for the car industry.

The third production hall is to be completed in November 2020, and the first employees are already being trained. Brose Prievidza has also opened a dual education centre in mid-September to help educate its future workers.

No subsidies this time

The previous two phases of the firm’s investment climbed to €100 million and created 850 job opportunities for people in the region. The third part will cost €50 million, Brose Prievidza general manager Axel Mallener said.