The website is available in four languages, including English and Russian. 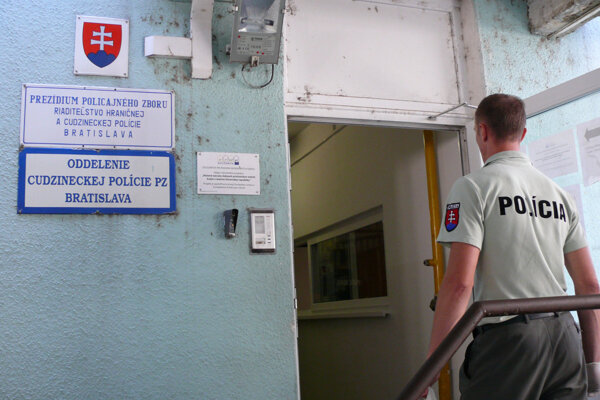 The Foreigners' Police in Slovakia will check if non-Slovak nationals have been in 14-day self-quarantine before they are let in the office. The measure will be in place from March 13, 2020. (Source: TASR)
Font size:A-|A+24

The Slovak office of the International Organisation for Migration (IOM) launched a new website for foreigners who have decided or will decide to leave Slovakia for their home country.

The assistance in voluntary returns is offered via the Assisted Voluntary Return and Reintegration Programme (AVRR). From 2004 to date, IOM has helped 1,566 foreigners from 66 countries return home from Slovakia.

The newly-launched website is accessible in four different languages, including Slovak, English, Russian, and Serbian, the press release reads. 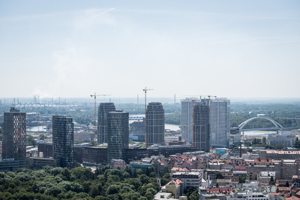 Asylum seekers whose applications were not approved and foreigners without a residence permit in Slovakia who cannot stay in the country, have no money and want to return home, can turn to the IOM for assistance. All services are provided free of charge.

IOM counsels foreigners regarding assisted voluntary returns, registers them with the programme, provides them with a ticket, and helps foreigners obtain new travel documents.

In addition, it provides them with accommodation, food, clothes and health care for a maximum of 14 days.

“On the day of return, IOM assists foreigners with their departure from Slovakia, public transport changes, and with their arrival in the country of origin,” said Zuzana Vatráľová, head of the IOM office in Bratislava, as quoted in the press release.

More languages to be added

Ukraine is one of the top five countries with the highest number of assisted voluntary returns, and Serbia has made it to the group in the last two years as well.

“Information on the website will be soon offered in other languages, spoken or understood by bigger groups of returnees,” Vatráľová said, as quoted in the press release.

From January until June of 2019, IOM has assisted 59 foreigners from 17 countries in returning home. Most of them went back to Serbia, Ukraine, and Iraq, Vatráľová added.