The area under the Bratislava Castle has been abandoned for decades. 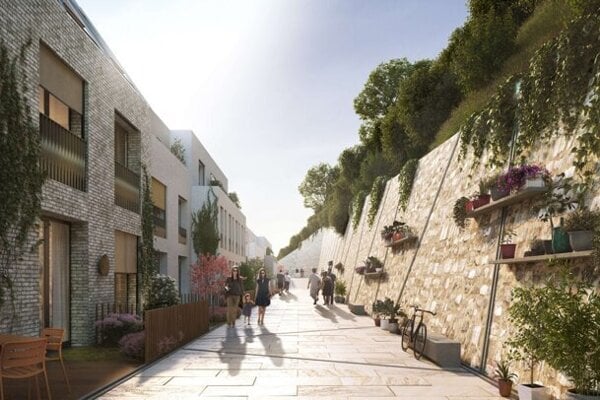 One of the most anticipated developer projects in Bratislava, known as Vydrica, is expected to change what the appearance the area beneath the Bratislava Castle.

“The aim is to refresh the project that will connect the castle with the waterfront and the Bratislava promenade with the castle,” said Juraj Rehák, chair of the board of directors of Vydrica company, as quoted by the Profit magazine.

The Vydrica complex will involve 450 flats, offices, shops, and premises for cultural events, occupying an area of 3.7 hectares.

The historical neighbourhood under the castle, where houses stood in the past but were demolished in the 1960s and 1970s, has long been abandoned. 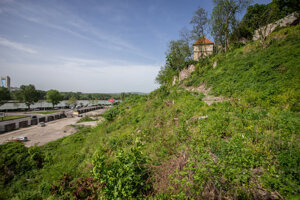 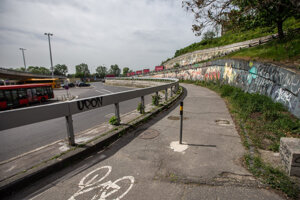 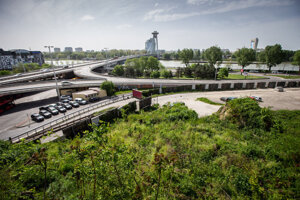 Bratislava's Vydrica prior to the site clearance (12 photos)

Before the city sold the plots to the Avent company at the turn of the millennium, the district had also been known for prostitution. Avent paid 202 million Slovak crowns for the area but did not begin any sort of construction.

On the contrary, Avent sold the plots to Urbicon Invest in 2004. The developer introduced a project three years later, in 2007. Similar to the case of Avant, Urbicon Invest did not start building, even though it had obtained a zoning permit.

It was only in 2018 when the Urbicon Invest group, which owns the Vydrica firm, announced it would team up with the Lucron developer group to complete the project.

The developer has already begun the first phase of construction works, removing the soil and part of the rock massif, as Peter Kavecký of the Vydrica Development company confirmed. The preparations for the construction itself will be completed by the start of 2020.

Construction works should begin in early 2020 and finish two years later. The developer is planning on asking for building permits in the coming weeks. 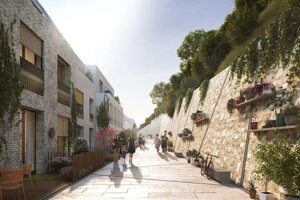 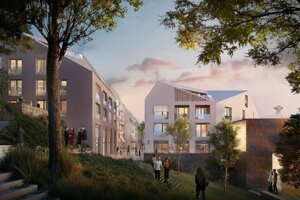 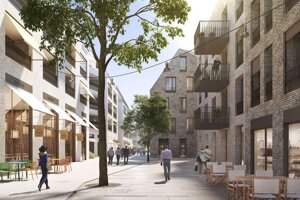 A number of architects and urbanists have recently worked on updates to the Vydrica complex. In this context, it was important to stick to the zoning permit issued in the past and come up with changes within it so that developers did not have to wait to ask for permits again, Profit wrote. 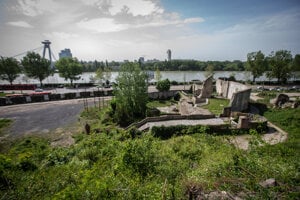 The centre of this new Bratislava district will include a water tower, which is the oldest building in the capital. There will be no high-rise buildings and the area will have three streets.

One of the most interesting elements will be an elevator connecting the castle hill with the Vydrica complex.

The ambition of the developer is to prolong the Bratislava promenade. This would mean prolonging Hviezdoslavovo Square with the complex and would require changes to the organisation of traffic near the SNP Bridge.