Debt set to increase by hundreds of millions of euros this year. 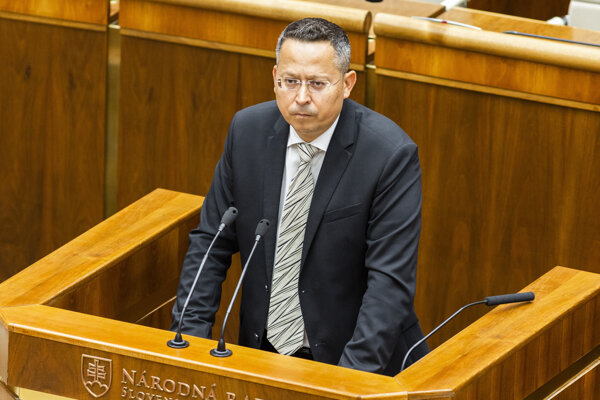 Despite the original promises, it seems that Slovakia will not have a balanced budget this year.

“Unfortunately, we will not be able to fulfil our aim and the economy will be in red again,” said Finance Minister Ladislav Kamenický, as quoted by the TASR newswire, without specifying the numbers.

The Council for Budget Responsibility estimated the deficit would amount to €1.1 billion. 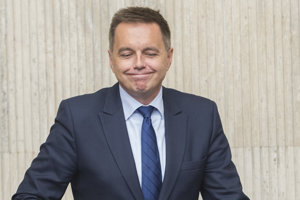 Read also:Government proposes 2019 budget with a record low deficit, but without any crucial reforms Read more

Cigarettes will not help

One of the reasons is the steep slow-down of the economy. It will grow only by 2.4 percent, according to the estimates of the Institute for Financial Policy, which runs under the auspices of the Finance Ministry.

The situation will not improve next year either, and the economy will continue to slow.

Kamenický intended to help the budget with his proposal to increase the excise tax on tobacco products, which would deliver more than €100 million extra to the state coffers. However, Speaker of Parliament Andrej Danko has not supported this plan.

The latest GDP estimate from the Finance Ministry is not a big surprise. The department has been saying that the economy is slowing down for a long time, TASR wrote.

“We should have celebrated at the finish, not at the start,” said MP for the Ordinary People and Independent Personalities (OĽaNO) Eduard Heger, as quoted by TASR. He was referring to the celebrations when the balanced budget proposals were approved by parliament.

However, it is now clear that the difference in the state budget will be more than €1 billion.

“When Kamenický came into office, the estimated hole in the budget amounted to €790 million, according to the Council for Budget Responsibility,” he said, as quoted by TASR.

In the following five months, it has increased by €350 million to the current €1.140 billion, he added.