The file to go to the investigator who will decide on the indictment. 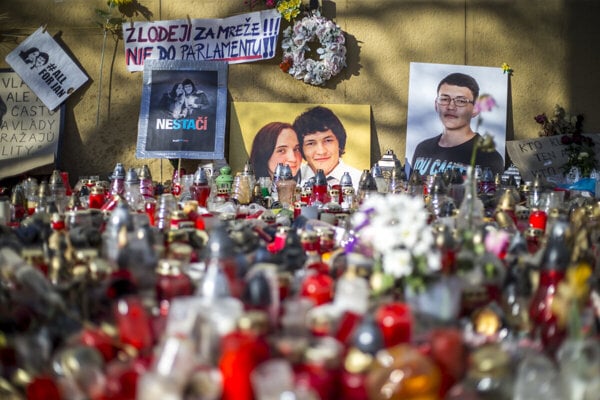 The investigator has concluded the investigation into the case of the murder of investigative journalist Ján Kuciak and his wife-to-be Martina Kušnírová.

Marek Para, the lawyer of Marian Kočner who stands accused of ordering the Kuciak's murder, informed the TASR newswire of the news. Kuciak family lawyer Daniel Lipšic confirmed it for the Sme daily.

>>> What happened after the murder (timeline of events)

Five people have been accused in the case. Aside from Marián Kočner, whom the police believe to be the mastermind behind the murder, former policeman Tomáš Szabó, former professional soldier Miroslav Marček, and businessman Zoltán Andruskó stand accused. Alena Zsuzsová, who was the closest collaborator of Kočner based on the leaked Threema messages, also stands accused of ordering the murder.

The murder weapon has not been found yet. It is known that the weapon was modified and investigators found its original part, a gun barrel found in the river in Kolárovo. 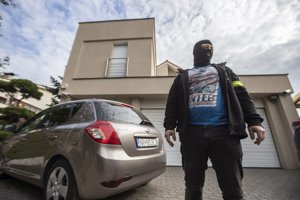 Related articleMore murders, monitoring of journalists and politicians. What else are the police looking into? Read more