Slovak tourists also affected by the fall of Thomas Cook

Vacationers from Slovakia are left stranded in Cyprus and Turkey. 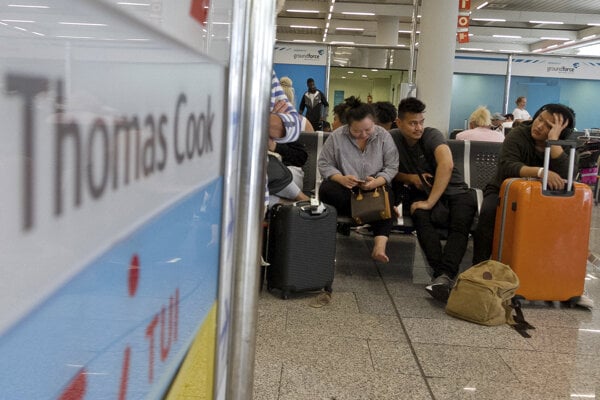 After the British travel company, Thomas Cook, declared bankruptcy on September 23, the holidays of several Slovak citizens were somewhat ruined.

“A total of 12 Slovak citizens are staying in Cyprus hotels, another group of 20 in Turkey, and a small group of 5 people is in Mexico,” Juraj Tomaga of the Foreign Affairs Ministry’s press department told the TASR newswire.

The Slovak tourists could have bought a holiday via Thomas Cook’s subsidiary, Neckermann Slovakia, the Pravda daily reported.

The ministry is monitoring the situation after the collapse of Thomas Cook in cooperation with the Slovak Association of Travel Agencies (SACKA) and Slovakia’s consulates abroad.