Limits to abortion did not get a green light in parliament

Public opinion on abortion differs depending on how the question is asked. 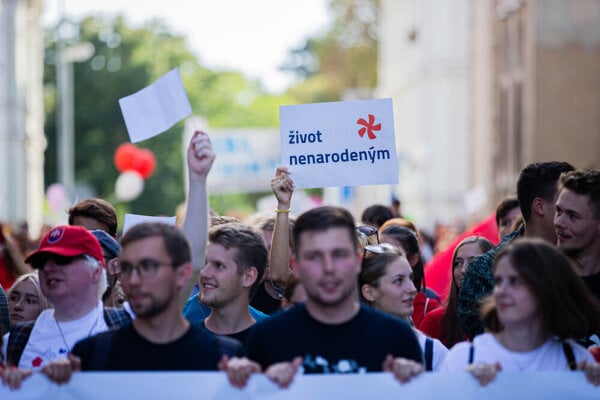 MPs voted out the four proposals that presented four different ways of limiting the availability of abortions in Slovakia.

Currently, abortions are legal in the country up to the 12th week of pregnancy, or longer if health reasons arise. There have been several attempts at limiting the availability of abortions since the law was first introduced in the 1950s.

On September 25, the parliament voted not to pass the most recent four draft laws to the second reading. Here are the above-mentioned proposals: 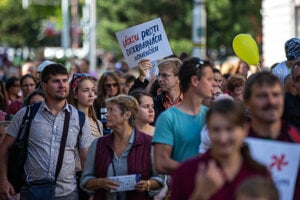 - Far-right ĽSNS proposed a bill to reduce the deadline to eight weeks only. Abortion would not be available to foreign nationals.

- MP Richard Vašečka (previously OĽaNO) wants to limit abortions "without serious reason". The draft states the limits to when abortion is possible - when the mother’s life or health is at risk, when the pregnancy is a result of rape, and when the fetus is heavily damaged. Abortions are banned for foreigners according to this proposal.

-MP Marek Krajči (OĽaNO) proposed that women should be allowed to go on sick leave in the 21st week of pregnancy if they want to give birth to their child in secrecy and then give it up for adoption.