White Night: People think art should be nice. It does not have to be 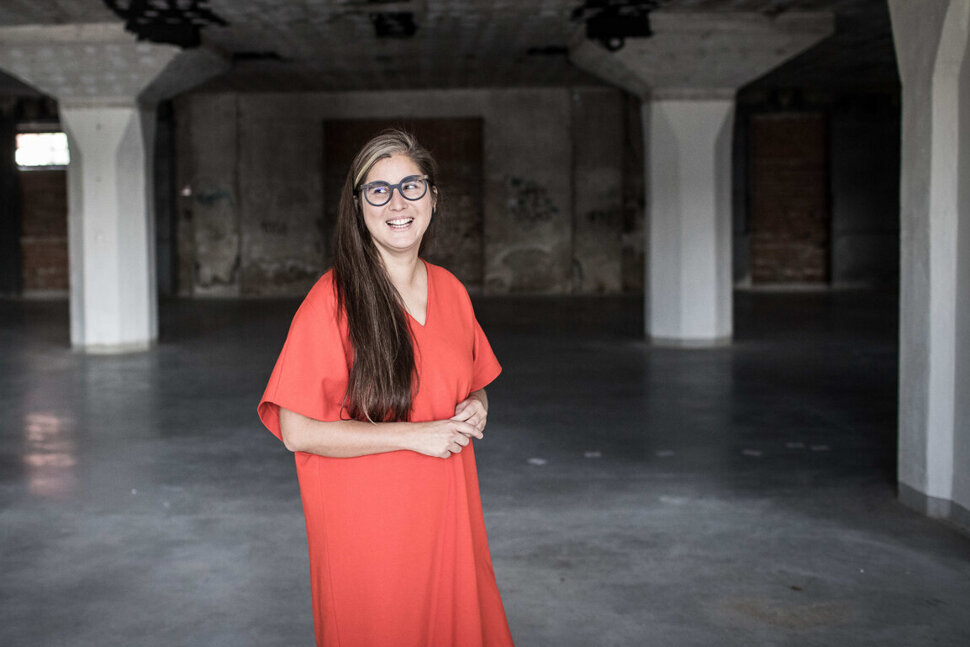 Zuzana Capáková, 33, studied at the Sorbonne in Paris. She took up some internships in France, too. After her return to Slovakia, she decided to organise the White Night festival. (Source: Sme)
Font size:A-|A+13

The White Night festival (Biela noc) is celebrating a rounded anniversary this year. Its organisers, therefore, decided to go big: The festival will last not one, but three days.

It starts on Friday, 27 September, in Bratislava. A week later, people in Košice will have the opportunity to experience this contemporary art festival as well.

The festival’s art director ZUZANA PACÁKOVÁ talks, in an interview with the Sme daily, about the festival's novelties. She also explains why each work of art at the festival does not have to necessarily blink and be lit up.

The festival is celebrating five years since it was first held in Bratislava and ten years of its presence in Košice. What have you learned so far about organising a festival of this size? 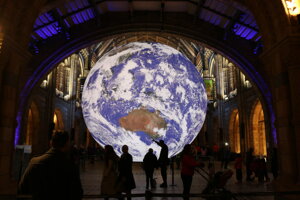 Firstly, how such a festival is done. At the time we started, our festival was one of the first urban festivals in a public space. We were learning, just like those who then came after us.

Then I learned what rules have to be observed, what things to expect, what kind of permits to obtain. But also, that the works must be insured and guarded, as well as installed in such a way as to minimise disruption in the city.

We did not have a plan. At the time, I was a student. I had no experience of such a large project, and everything was more or less driven by enthusiasm. We learned on the ground and that is what we have been doing ever since. Each edition is completely different: people in the team and in public administration, partners, artists, and even technology changes.

We work with current things. We are surprised every year by something new that requires us to adapt. We want to get better. 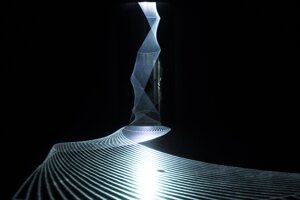 Besides, it is interesting to see how differently Bratislava and Košice operate in terms of organisation and infrastructure. In Košice, we have never faced a single case of congestion. Conversely, Bratislava was full of traffic jams during the first year. Not everything is predictable, although we pretty much know what to expect today.